One of four property investors accused of deceiving banks and fraudulently obtaining millions of dollars in home loans has pleaded guilty. 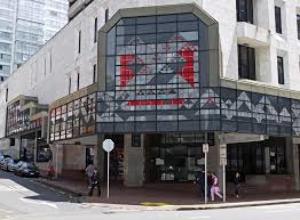 Fifty five-year-old Viki Cotter admitted four charges brought by the Serious Fraud Office of obtaining by deception in relation to duping banks into providing her with loans to buy residential properties.

She will appear again in the Auckland District Court on 12 October for sentencing.

They are next due to appear in court for trial on 29 August.