Members of Parliament’s Finance and Expenditure Committee have been taken on a deep dive into the complexities of the new residential property tax rules. 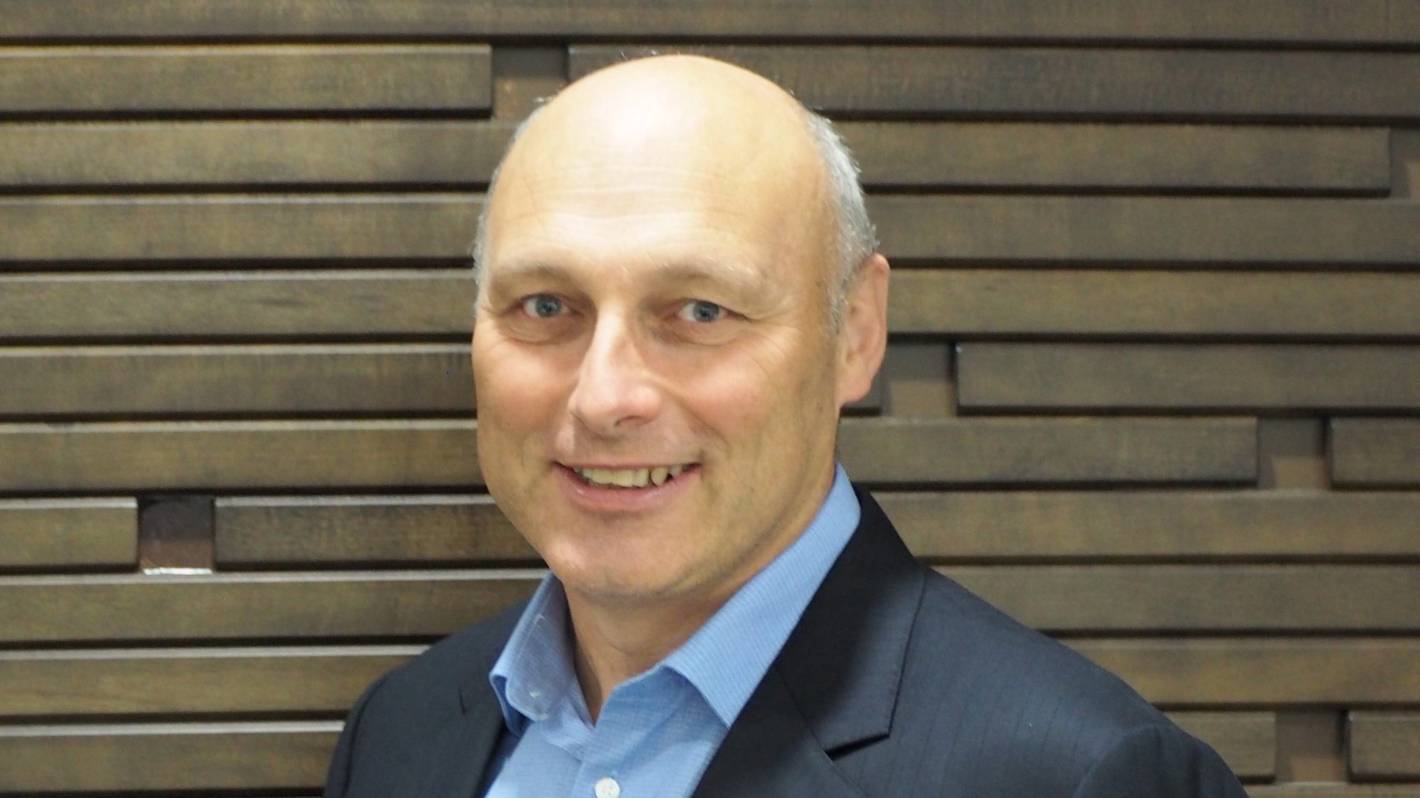 By unpacking a range of potential property issues in the Taxation and Remedial Matters Bill, CAANZ highlighted the need for simplification.

The main thrust of the bill is to make residential property a less attractive investment option by phasing out over four years property investors’ ability to claim mortgage interest against rental income for tax purposes (interest limitation rules) and extending the Brightline test from five to 10 years.

Excluded from the interest limitation rules are social, emergency and transitional housing, new builds and the main home, which comes with fishhooks.

CAANZ New Zealand tax leader John Cuthbertson offered a simple solution for several issues relating to the Brightline test; let homeowners select their main home which will be excluded from the test.

He says there are a range of situations where a main home may inadvertently be captured by the bright-line test, if the owner/s live elsewhere for 12 months - for example, going on a secondment, vacating due to flooding, fire or earthquake, undertaking a substantive renovation, transitioning to end of life care, or if it takes longer than 12 months to build a main home.

“We think a solution is to have a homeowner/s decide themselves which is their main home, rather than having it determined through a complex set of inflexible rules.

“We want to see policy that benefits our wider society rather than any one group,” says Cuthbertson.

The issue of transfers of property between the bank of mum and dad and children was also raised by CAANZ, as such transfers will trigger the Brightline test, despite the intention by parents to pass the property on at cost.

“Parents have long helped their children on to the property ladder by purchasing a property, often against their own equity, and then selling it to their child later on at the cost they bought it for,” says Cuthbertson.

“The main home exemption is not available in this situation and any increase in value will be caught under the Brightline, which will be disastrous for parents simply trying to help their children into a first home.”

CAANZ also called out the potential for confusion, given the Brightline and proposed interest limitation rules, while related, are operating quite separately.

“Changes to interest deductibility and the Brightline test are often mentioned in the same breath, but in terms of who and what is caught and when the changes are happening, there are some important differences,” says Cuthbertson.

Residential property acquired on or after 27 March, 2021 attracts a 10-year bright line period, reduced to five years if a new build.  However, the bright line period does not start until the property transfer has been registered with the land transfer office.

Interest deductions for new builds have been signalled to broadly continue for a fixed period up to 20 years from the time the code of compliance certificate is issued.

“What may be considered a new build is intended to be concessionary and is not intuitive,” says Cuthbertson. “For example moving an old house onto a new property, building a dwelling on top of another or converting a commercial building to residential all potentially qualify.  People need to have their eyes wide open to understand the opportunities.”

Alongside allowing homeowners to nominate their main home, CAANZ wants an education campaign and clear guidance to support the majority of taxpayers who will be “trying to navigate these rules without expert help”.

Records to topple for commercial and industrial sales