ASB economists reckon Auckland's housing crisis is coming to an end, but it is not the same story for the rest of the country. 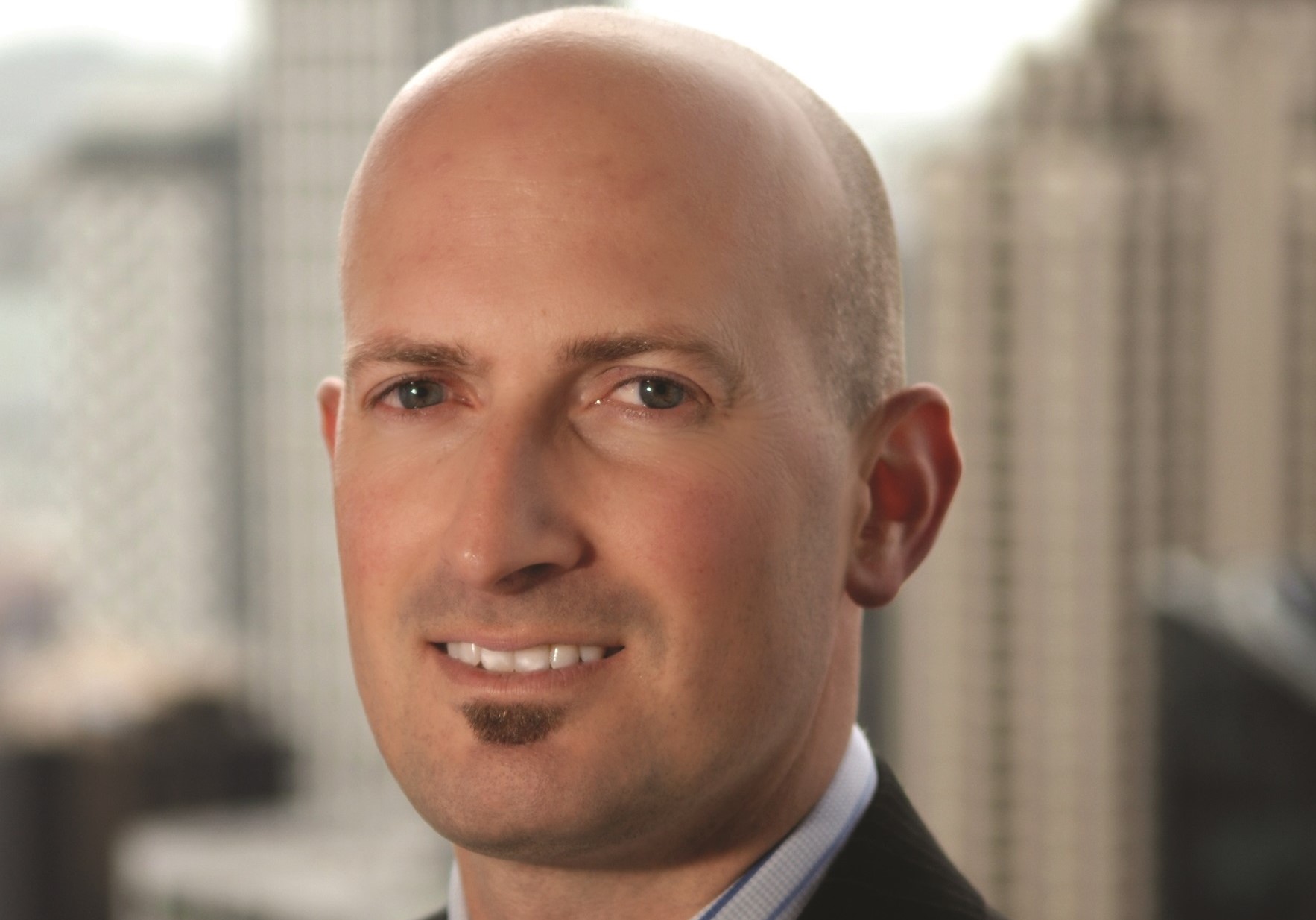 Auckland’s housing shortfall crisis will be over in about a year’s time, ASB economists say.

At June this year Auckland has an undersupply of 20,000 houses, but this shortage will likely drop to under 10,000 by June next year and to zero at some point late next year and potentially shifting to surplus over 2023, according to the economists.

This suggests the booming construction sector cannot be sustained beyond 2022 without a strong recovery in net migration and population growth.

Statistics New Zealand’s recently updated regional population estimates reveal large shifts in internal migration with strong population growth in the regions over the past year, while Auckland had a drop in its population.

The country’s closed international border has choked off population growth into Auckland and, coupled with high rates of housing construction, has meant the housing shortage in the country’s biggest city has dropped at a faster pace than expected.

However, ASB’s economists believe housing consent figures alone likely overstate the growth in Auckland’s housing supply as there has been increased brown-field development where a number of townhouses or apartments are replacing existing dwellings that have been demolished or removed. Construction delays due to shortages of materials and labour might also lead to lower completion rates over the coming year.

“Nonetheless, Auckland is likely close to having its shortage met – this could happen in 2022 depending on the region’s population growth and the completion rate of new building consents.” says chief economist Nick Tuffley.

This presents the growing risk that Auckland could become over supplied with housing in 2023. “Whether this happens, or not, largely depends on how quickly New Zealand’s international border opens up over 2022 to permanent and long-term arrivals and how strong the recovery in net migration is over 2022.

“We are assuming a fairly conservative and gradual pick-up in net migration, so there is scope for population growth to exceed our forecasts – in which case the construction cycle would cool down at a more gradual pace than we currently anticipate,” says Tuffley.

Meanwhile, the proposed Resource Management Amendment Bill, which will enable more higher density developments to take place, will help land-locked cities such as Wellington reduce its own housing crisis which has become acute in recent years, says Tuffley.

The Bill allows for a more rapid supply response and for dense housing construction in areas that are closer to CBD and transport networks and that have been previously blocked by powerful/active NIMBY’s. It should, says Tuffley, prevent housing shortages developing to the same extent again.

While the new rules, allowing three houses of three stories to be developed on most sites without resource consent, do not kick-in until August next year - and some elements in 2023 - there is some risk it could see housing construction held up for longer than needed to close the supply gap, he says.

“But we believe that if developers see housing demand soften and house price growth slow over the first half of next year, then construction demand will likely follow suit. “

The last thing this country needs is rampant population growth again. The immigration policies of the Key Govt did more to damage the many advantages that living in NZ has, than any other Govt in the last 50 years. The freedoms and enjoyment of our country has diminished hugely with the push to overpopulate this with immigrants and $2 tourists bringing nothing, but taking plenty. Covid restrictions has meant the citizens could actually enjoy their own country again. The idiocy of using immigration to produce a positive economy is a flawed theory and has massive negative impacts on the current citizens. If the building industry needs to wind down, then the foreign labour imported by industry to profit from the boom can simply return to their homes again.

I totally agree with the above letter. Other countries in the world have done the same and they have spoilt their natural wonders, habitat and as a result have ended up with an ecological nightmare. NZer's choose to live here for the slower pace of life, simplicity, clean air, natural beauty and low population base. If you want a high-flying career and rat race go to New York, Los Angeles or London, etc.

I love the diversity and energy new migrants bring. When I grew up in the 1950's / 60's the bulk of the immigrants were 10 pound poms. They were focused on fish and chips, foot ball with a strange round ball, and trade unionists. New people from all over the world bring and share. They arrive not demanding things stay the same as their own country. A generous people giving each other a helping hand up is the sort of country I want. You are welcome in my country even if you do not look and sound like me.

Well, hooray, the property crisis is nearly over, but how about try telling that to the thousands if not millions of young people who are priced out of the property market?