Controversial tenancy law reforms, in the form of the Residential Tenancies Amendment Bill, were introduced into Parliament on Monday and property industry players are not happy about it. 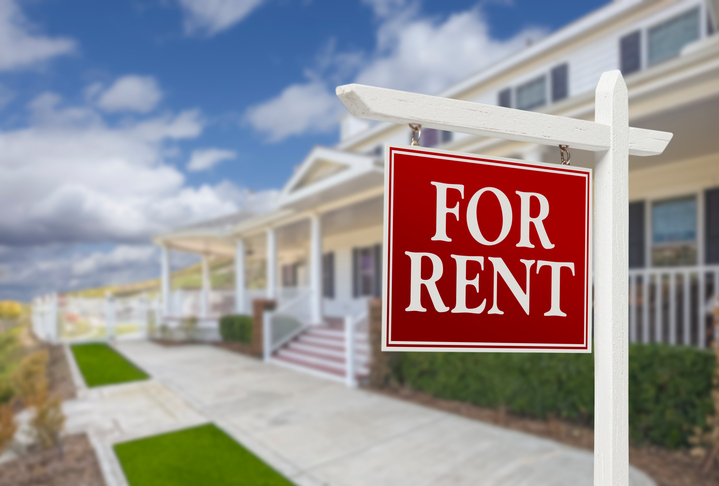 Associate Minister of Housing Kris Faafoi says the reforms, which were first announced last November, aim to improve the wellbeing of the 609,700 households that live in rented homes.

“In selecting these changes, we have been mindful of the need to modernise the law and correct problems in a way which is proportionate, and places reasonable requirements on landlords and tenants that can provide both parties with certainty.”

These changes get that balance right, he says.

“They will provide a higher level of security to tenants and ensure that landlords continue to have the tools they need to manage their assets and provide a high quality of service to their tenants.”

The Bill includes the two reforms which landlords have been seriously concerned about since they were announced last year.

Some of the other key changes in the Bill include:

Both the Real Estate Institute of NZ (REINZ) and the NZ Property Investors Federation (NZPIF), who recently joined forces to oppose the proposed tenancy law changes, have expressed their disappointment with the Bill.

NZPIF executive officer Andrew King says one aspect of the reforms will only make it easier for antisocial tenants to ruin the lives of their neighbours: the removal of a landlord’s ability to issue a 90-day “no cause” notice.

That’s because they are often used as a tool of last resort to end a badly performing tenancy. Currently if a tenant is showing antisocial behaviour affecting neighbours, a landlord can end the tenancy without having to reveal which neighbour complained.

“Under the new Bill, neighbours will have to complain three times about antisocial behaviour. They then have to put themselves at further risk by providing evidence that the landlord can use at the Tenancy Tribunal to get permission to issue a 90-day notice for the tenancy to end,” King says.

He says another aspect of the Bill gives tenants the power to stay on in their rental at the end of a fixed term tenancy, even if the landlord doesn’t want this to happen.

“This will have a major impact on student rentals, often organised in the middle of the year for the following year, and on marginal tenants.”

King adds that some NZPIF members have said that they are no longer likely to use the fixed term tenancy option and would rather keep their rental empty than take on a risky tenant.

“Instead of implementing these two measures, we suggest a new long-term tenancy based on the German tenancy model. This would offer true security to all tenants rather than just antisocial ones.”

Meanwhile, REINZ chief executive Bindi Norwell says that since the proposals were first announced , many key property sector players have made it clear they are concerned about adverse effects on the rental property market should the 90-day “no cause” notice cease to exist.

“Our concerns centre around the fact that should the proposals go ahead; rental property owners will have limited abilities to remove tenants who are causing problems in their rental properties or causing trouble with neighbours.”

Rental property owners have already had to contend with a raft of legislative changes over the last few years designed to bring the balance more in favour of tenants, she says.

“But it’s important to get the balance right between protecting the rights of tenants with the rights of landlords in order to look after both sides of the equation.

“If this change goes ahead, we believe this may be the final straw for landlord… And could further exacerbate the rental shortage with rental property owners leaving the market.”

However, both REINZ and the NZPIF support the proposals to limit rental increases to once a year, to ban rental bidding and to make rental properties safer and more liveable.

While the Bill has now been introduced into Parliament, it has yet to pass its first reading. More information can be found about the Bill here.