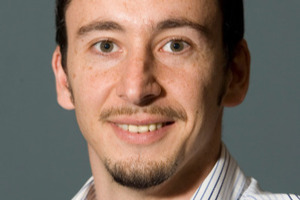 A pickup in the housing market could give the Reserve Bank "pause for thought" over further official cash rate cuts, according to Westpac economists.

Stephens believes the expected November cut – fully priced in by swap markets – is "not a done deal", and the central bank could be swayed if inflation data turns out better than expected. He says markets have "overdone" their estimates for a November rate cut.

He added: "I'd say the odds were closer to 60% [in favour of a cut]. The balance is probably in favour of a cut, but our view is there will not be another one in 2020 because of further growth in the housing market."

In the bank's weekly comment on the housing sector, Westpac economists said REINZ data would undoubtedly make the central bank "sit up and take notice".