Hotel transactions across the country hit the highest level on record last year despite the pandemic and international tourism being on its knees. 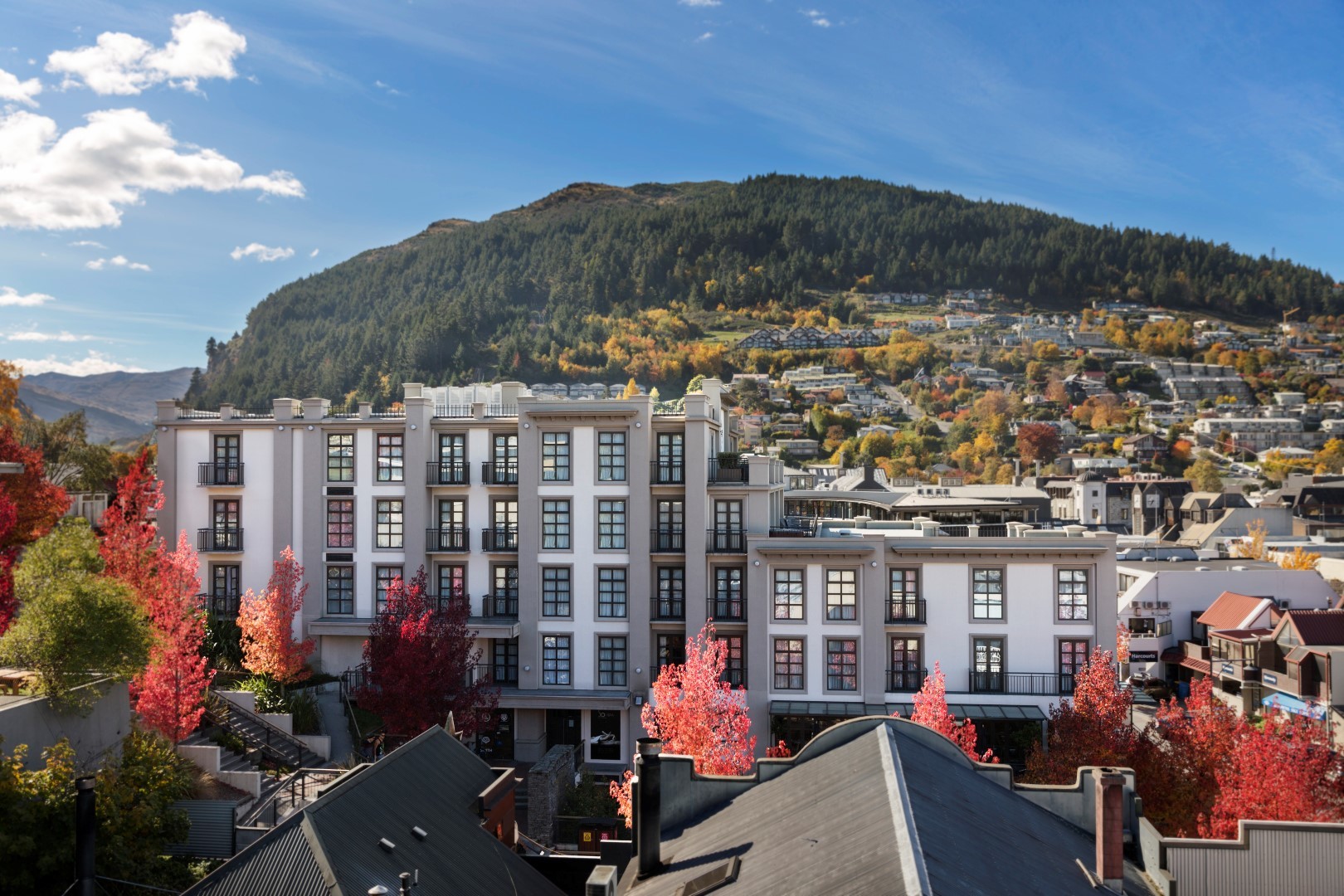 A staggering $400 million of hotel deals settled, representing a huge 33% increase on the previous highs of 2010 and 2015 when $300 million of sales were reached in each of those years, and nearly three times the 10-year average of $150 million per annum.

Factors contributing to the increase in activity vary but the pandemic is a main contributing factor, says Dean Humphries, Colliers International hotels director.  “Whilst there have been few distressed sales, some owners have been more motivated to sell, especially if a buyer presents a fair, non-distressed offer.”

One of the big players to emerge in the past three years is NZ Hotel Holdings, a strategic partnership between the $60 billion NZ Super Fund, The Russell Property Group, and Lockwood Property Group.

This partnership remained the most active investor in 2021, buying three strategic assets worth more than $250 million. Since the partnership started in 2019 its portfolio has now amassed a total of seven hotels of close to 1,400 rooms and is now the fourth largest hotel investor in the country by room count, says Humphries.

Other notable investors last year included the country’s largest hotel company, CPG, which acquired more than $50 million in assets, including Discovery Lodge Queenstown and the Rendezvous Hotel in Christchurch, and other assets in Hanmer Springs and the Terrace Downs Resort.

Smaller hotels in the under $20 million bracket were also highly sought-after representing 60% of the hotels (by number, not value) that were sold last year. Sales were completed in Dunedin, Hamilton, New Plymouth, and Nelson.

The major trends of last year’s sales were:

More than 80% of hotel transactions were to domestic buyers, due largely to the inability of international investors to enter New Zealand because of  border closures. In the five years preceding Covid-19, international buyers made up 50% of all transactions.

The majority of sales were off-market as opposed to formal public campaigns whereby strategic alignment for each hotel asset was pivotal.

Existing hotel investors remain the most active in the market, looking to grow existing portfolios both geographically and by segmentation.

Other factors that led to increased activity included: owners looking to retire debt or recalibrate/rebalance their portfolios, the consolidation of some multi-ownership/strata titled hotels, where lower pandemic returns motivated smaller investors to divest to a consolidated buyer prepared to pay a premium above individual unit prices.

Humphries says the hotel investment sector is active because investors are looking at counter-cyclical opportunities to expand their existing portfolios and new investors are looking to enter the market.” In almost all cases, these investors predict tourism will rebound strongly post Covid-19 and so will investment returns. Hotel yields also remain above other key asset classes offering attractive post-Covid-19 stabilised returns of 6-8%.