A case recently before the Tenancy Tribunal reinforces the need for landlords to give anti-social breach notices if they want to evict a tenant for unacceptable behaviour upsetting neighbours. 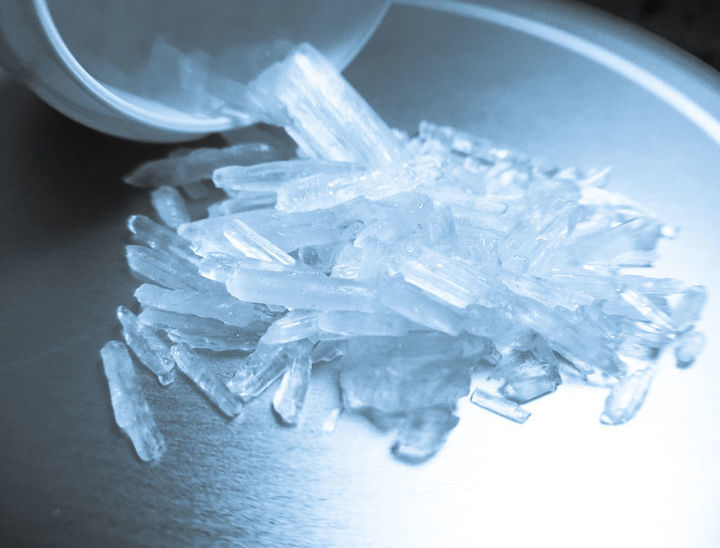 A landlord who claimed one of his tenants was selling methamphetamine to patched members of five well-known gangs and other people has had his bid for eviction thrown out because he did not issue breach notices or instigate proceedings before the Tenancy Tribunal.

Both the landlord and tenant were given name suppression.

The property is a flat in a complex of 10 is located at the front near the road and the landlord has an office at the site.

Even before the tenancy began in 2019, the landlord received a text from the tenant’s then partner, that wasn’t meant for him, asking the receiver if a third person “still wanted a point bag”. The landlord told the tribunal small quantities of methamphetamine are usually supplied in amounts referred to as “points”.

Over two years, the landlord says hundreds of vehicles visited the property at all times of the day and night, with the occupants either going into the tenant’s flat or are handed something through the car’s window, which he believes to be small bags of methamphetamine.

He also saw people yelling through the tenant’s door demanding money and on one occasion the door being kicked in.

Text messages with photographs attached, from another tenant, were given to the tribunal complaining about vehicles blocking the common driveway. The texter says numerous other tenants complained about the drug dealing and intimidation from people going to the premises but were too scared to appear as witnesses at the tribunal hearing, fearing retribution.

One tenant who lived in a nearby flat to the tenant’s did, however, turn up to give evidence. He says strangers often knocked at his door and then went to the tenant’s flat and he had also seen the tenant pass items through the windows of cars. At the rear of the flats, he found empty point bags, usually using for selling methamphetamine, and drug paraphernalia. This was reported to the police and the witness kept a log of vehicle registration numbers but was unsure whether any investigation is being carried out.

He says on more than one occasion he has intervened in several domestic disputes involving the tenant and his then partner and has been verbally threatened.

Despite complaints from neighbours the landlord did not issue the tenant with any breach notices, adding that up until serving the tenant with notice to end the tenancy their relationship had not been that bad.

All on the landlord
The tribunal says the onus is on the landlord to satisfy it that more likely than not the tenant is using the property for unlawful purposes and the tenant is conducting himself in such a way that interferes with the reasonable peace, comfort and privacy of the other tenants.

Adjudicator G Barnett says apart from the text messages and the photographs sent to the landlord of some vehicles parked in the driveway there are no specific dates and times of the other alleged incidents.

“There are no police incident reports. Although the witness noted down registration numbers of vehicles and passed them to the police there is no such evidence before the tribunal.

“The landlord says the gangs’ presence at the address, and their apparent interest in the tenant, is evidence the tenant is likely involved in some sort of illegal activity.”

Barnett says considering the well-known publicised tensions between rival gangs, it is highly unusual five separate and well-known gangs would all converge on the same address to either sell or purchase drugs from the tenant.

“As the landlord has confirmed there are other businesses being conducted at the flats which may legitimately attract customers, including patched gang members, and associates, which have nothing to do with the tenant.”

“Despite the seriousness of the allegations there is no evidence the landlord has involved police, and it appears that until an application for compensation brought by the tenant over damage to a television set, the landlord was largely tolerant of the tenant’s alleged lifestyle.

“The claims the tenant has used or permitted the premises to be used for unlawful purposes and has interfered with the other tenants right to reasonable peace, comfort and privacy are dismissed.

Barnett says the landlord’s claim under the Crimes Act 1961 that the tenant is a participant in organised criminal activity is not within the jurisdiction of the tribunal.

A claim by the tenant that a water leak had caused damage to his television was put before the tribunal. In support of the claim for compensation the tenant produced a receipt of purchase, and an email purporting to be from the repair department of the retailer saying the television was unrepairable.

The tenant’s claim was dismissed.

However, as the tenant is in rent arrears, the landlord has been given an eviction order.