Landlords and investors still in sights of anti-investment sentiment

Anti-property investor and landlord sentiment is still reigning supreme, with the contribution most investors make to providing accommodation and improving the housing stock ignored by many, says tax accountant Matthew Gilligan of Gilligan Rowe & Associates. 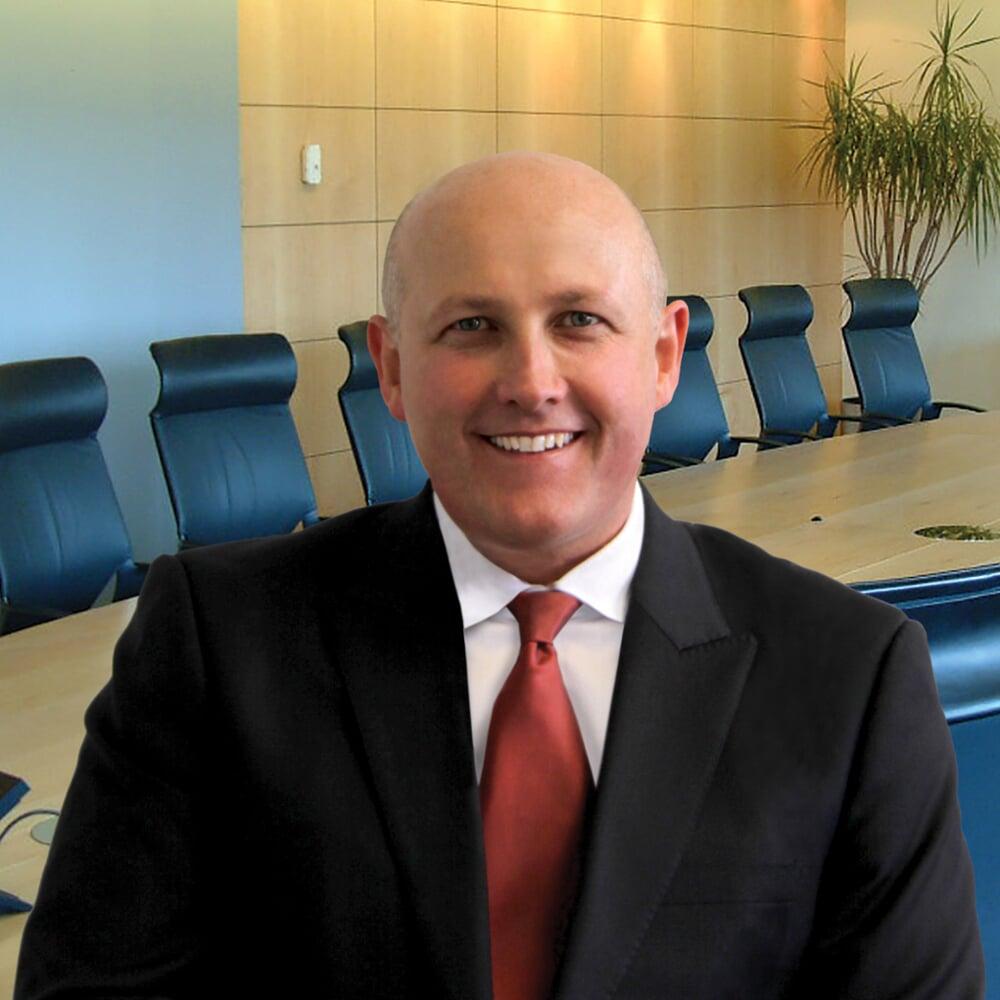 Throughout last year, house prices continued to rise across the country, he says. “This had the government scrambling for ideas to try and curtail the galloping property market, and resulted in the introduction of some arguably half-baked policies.

“We still don’t have final legislation for the interest non-deduction rules, although they are already law, and this has of course caused uncertainty and confusion.”

He says councils are now having to rush through their proposals for introducing the changes to the RMA, which will allow three houses of up to three storeys high to be built on most residential sections throughout the country.

“It seems that while the idea of allowing intensification in the main and smaller centres is generally agreed to be a good one, the execution hasn’t been well thought through and could result in some inappropriate outcomes, such as ruining the character of neighbourhoods and having high-density housing built in areas where it isn’t really required, e.g. outskirts of cities away from main transport routes.”

Belief property investors are to blame

Despite all the changes to residential housing policies, a recent study suggests 62% of New Zealanders believe property investors are responsible for house prices doubling over the past seven years.

Prices have risen - 28% in the past year - despite numerous government and Reserve Bank efforts to dampen them, such as loan-to-value restrictions, meaning 40% deposits are required by investors, extending the bright-line test to 10 years, phasing out tax deductions against rental income, higher inflation, and changes to the Credit Contracts and Consumer Finance Act (CCCFA), which are having a major impact.

Credit reporting bureau Centrix is reporting one in five mortgage loan approvals hit by the new CCCFA regulations, i.e. consumers who were previously approved are no longer under changes.

Commerce and Consumer Affairs Minister David Clark is rattled and has asked Council of Financial Regulators (COFR, comprising the Reserve Bank, the Treasury, Financial Markets Authority, MBIE and Commerce Commission) to bring forward their investigation into whether banks and lenders are implementing the CCCFA as intended.

Majority of investors don’t have many properties

King says while it is quite true rental property owners are looking for a return, the idea of landlords buying up swathes of properties is not correct.

A study by the Ministry of Business, Innovation and Employment shows 90% of rental property owners had only one or two rentals. This backed up a NZ Property Investors Federation study which estimated the number to be similar at 91.5%.

He says the majority of rental property providers have a small number of rentals to provide some financial security in retirement. A government study of landlords shows their median income is just a little over $100,000 a year.

According to Stats NZ data, there are 440,025 privately-owned rental properties in New Zealand - providing about 85% of tenanted properties.

Despite the extra costs applied to rental properties, the Stats NZ stock rate shows rental property prices rose by 3.5% in the year to December 2021. This is less than general inflation, which was 4.9% over the most recent quarter.

Investors’ appetite for investment is waning, although they still account for 17% of all borrowing.

Reserve Bank data shows investors share of mortgage lending clicked up slightly to $1.53b in November, compared to $1.3 billion in October.

Investors accounted for 16.9% of all new mortgage commitments across the country in November, down a tick from October's 17%.

All new mortgage commitments by all types of borrowers were $9.1b in November, up $1.4b or 18 per cent from October last year.

"It's still practically impossible for an investor to get a low deposit loan unless buying a new-build of course," he says. “Investors generally are on a steady downwards trend.

Of more interest, he says was the breakdown of the lending figures by loan-to-value ratio. This data showed $640 million went to first-home buyers, only $177 million to investors.

King says there  is a rental property shortage in New Zealand and believes it will only get worse due to the lending restrictions, interest rates rising and losing the tax breaks.

"It was so obvious that renting in New Zealand, for both providers and tenants, was going to get worse because of these measures yet we could not get that message through the anti-landlord sentiment.”