As mortgage rates rise, Westpac economists expect to see a substantial slowing in house price growth over the coming months, turning to modest price declines by the second half of next year. 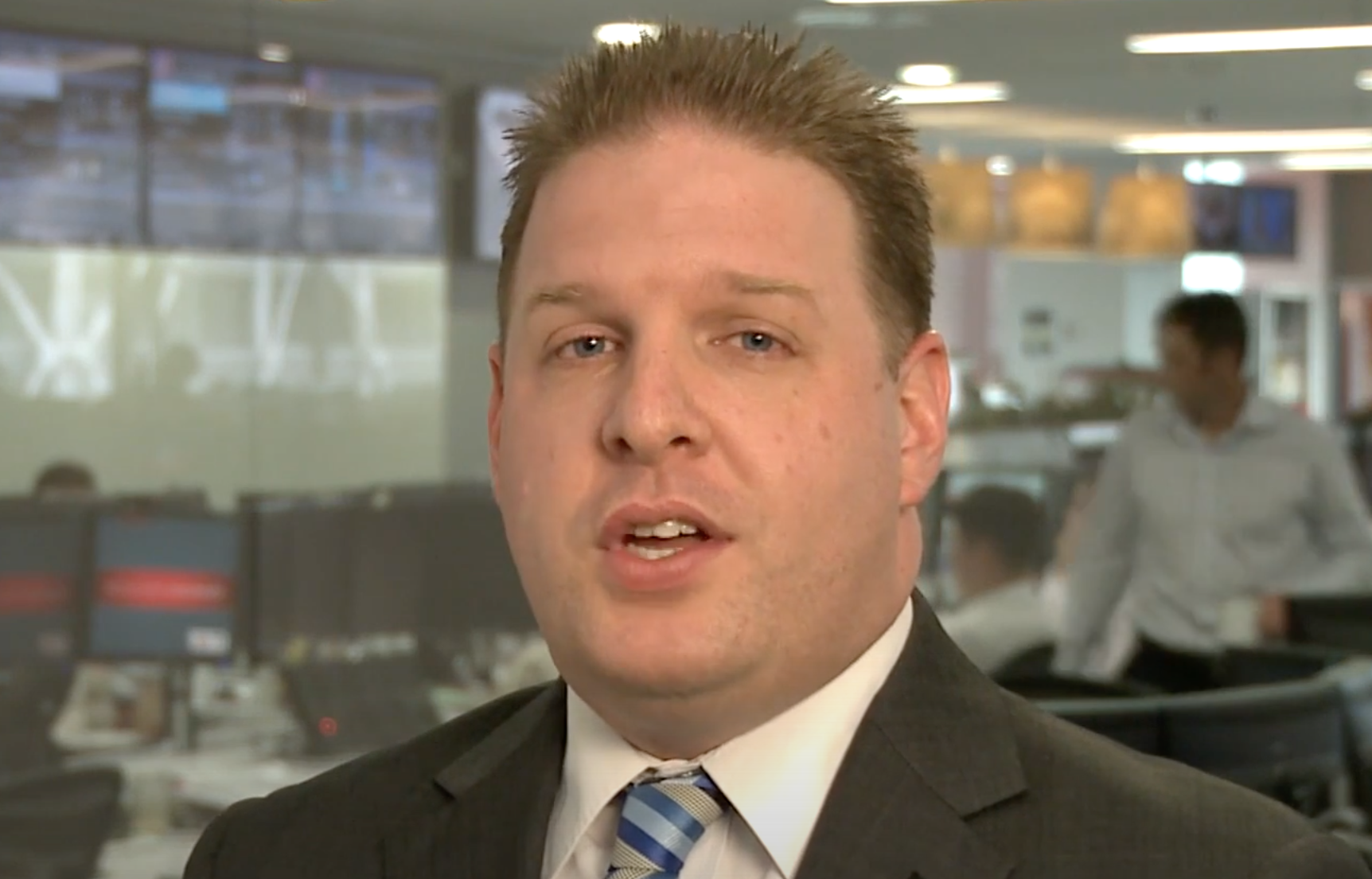 Even then, the recent rate of increase has been so dramatic that, on Westpac’s forecasts, it could take a few years just to get house prices back to where they were at the start of this year.

“We have long used a ‘user cost’ approach to explain the general trend in house prices," he said.

“The key insight is that interest rates, rather than supply issues, are by far the most important driver of changes in house prices,” he says. “Notably, in RBNZ governor Adrian Orr’s speech on housing last week, the analysis behind it also adopted this user cost approach.

“It’s important to note the upswing in mortgage rates is already well advanced,” says Gordon. “While most forecasters – and the RBNZ’s most recent published projections back in August – suggest a peak in the cash rate of about 2%, wholesale interest rates are already consistent with a peak closer to 3% and we expect the central bank to increase the OCR to reach that peak by mid-2023.”

Gordon says wholesale interest rates have in turn been reflected in the sharp rise in mortgage rates over recent weeks. The shorter-term fixed mortgage rates, which are generally the most popular, have risen by more than a percentage point from their lows in July.

“Consequently, even if we’re correct that the cash rate will peak at 3%, a two-year fixed mortgage rate is already closer to its peak than its trough for this cycle.”

Based on these OCR forecasts, Westpac thinks there is value in extending fixed-rate terms as far out as three years. Longer terms (out to five years) don’t offer additional value, though they may be suitable for borrowers who value more certainty in their repayments.

Another economist predicting the future, and how many times do they get that right!