News > House Prices > The tide is turning on house prices

The tide is turning on house prices

House prices could drop 10%, but would only take them back to where they were in March this year, ANZ economists say. 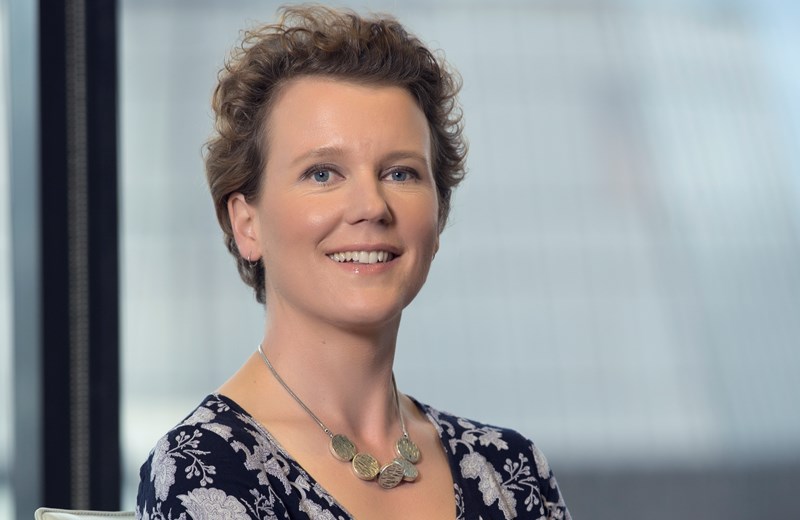 “Accounting for the structural and cyclical impacts of policy changes isn’t straightforward, particularly when there are multiple ‘policy shocks’ occurring over different time horizons.”

The bank is adding another house price headwind to an already-lengthy list - the Government’s housing density legislation, which brings additional downside risks to the price outlook, particularly over the medium term.

“As summer and the New Year approach, it’ll pay to keep a close eye on the listings data and migration settings and outturns. Both could shift the dial for this house price cycle in a meaningful way.”

The bank’s house price forecast has a few negative months of house price inflation built in (as rates rise and listing increase over the summer), but this isn’t enough to shift annual inflation into the red – although that’s a real possibility, says Zollner.

“Based on the growing list of headwinds to house prices, risks are skewed to the downside. For the broader economy, the implications of a sharper-than-expected moderation in house price inflation would depend on how it affects household confidence and spending, as well as construction activity.”

Past the peak:
Whether or not a soft landing will be achieved in the housing market, says Zollner, remains an open question. But with many previous tailwinds becoming headwinds, it pays to be attentive to downside risks. Key wind-changes include:

Migration has big impact
Migration has been on hold this past year or so as a driver of economic activity and housing demand. Closed borders have slowed net migration to a snail’s pace.

She says net migrant outflows are possible, particularly if more Kiwis start making the jump across the Tasman or further afield at a time when inflows from elsewhere are weak. If that were to happen, the fundamental housing supply-demand imbalance could be rectified much sooner.

Outside of Auckland, sales were up 4.2% month-on-month, suggesting the market is still getting on with it as best it can. Overall, we’d expect sales to bounce back as restrictions are eased, but the timing here remains uncertain.

The number of days it takes to sell a house is generally a decent barometer of tightness in the market, but lockdown is adding noise to that indicator too.

Looking through the noise, we continue to assess the market to be “tight”.

Anecdote suggests housing demand and confidence are holding up at a time when the number of properties available for sale remains very low, despite the small seasonal uptick in September.

Listings should lift in line with seasonal patterns, but if enough sellers attempt to sell “at the peak’ all at the same time, house prices could adjust a little more dramatically than our expectation.