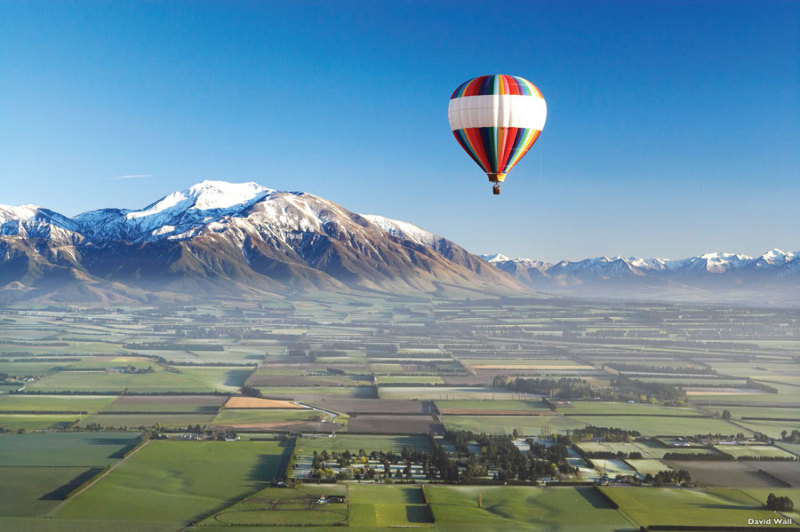 Seven from 16 regions reached new record median prices – the most since April 2021.

This figure marks an increase of 2.9% from August 2021 ($700,000) and indicates confidence remains in the property market after the easing of Covid alert level restrictions outside of Auckland.

The seven regions that reached record median prices in September

REINZ chief executive Jen Baird says September was always going to be a month to watch as the impact of the various Covid alert levels were assessed.

“What the data shows, is that confidence remains high, buyer demand is still strong and prices are proving resilient.

“Some regions are noting a drop in the number of first home buyers, in part due to rising prices.”

New Zealand, excluding Auckland, showed year-on-year growth of 23.1% and an increase of 2.9% on August last year, suggesting that as alert levels ease the market is beginning to see a lift, says Baird.

Baird says demand suppression measures introduced this year, recent moves by the Reserve Bank to increase the OCR, and Covid-19 restrictions to real estate activity are creating headwinds for house prices leading to the pace of price rises slowing over recent months.