Despite the Government’s best intentions and policy shifts Kiwi’s positive expectations of house price growth are hard to sink. 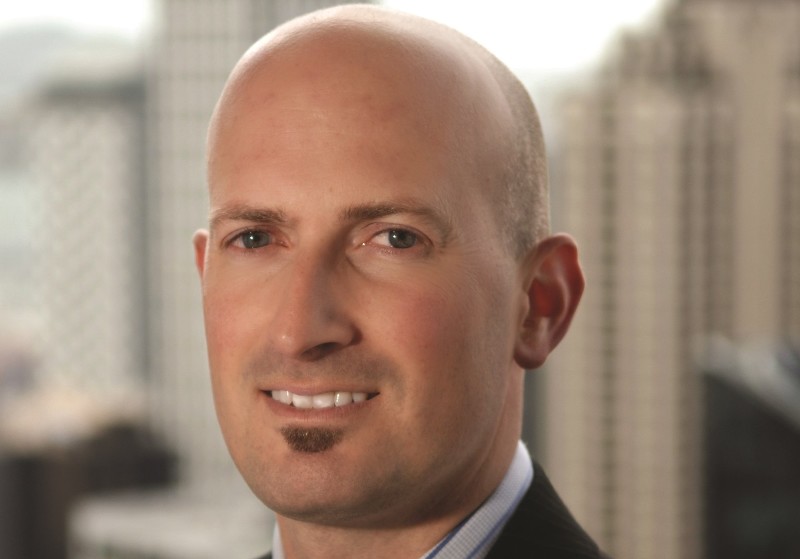 There has been a further modest decline in ASB’s housing confidence survey. But Kiwi perceptions of house price growth remain around a level seen during the peak of price confidence in past housing booms.

The current net balance is made up of 65% expecting prices to increase and 7% expecting declines.

This is despite widespread predictions from economists of a slow down or even a price drop.

Because of this hard-to-shift mindset from Kiwis about house prices, the ASB has revised its annual growth upwards to 22% this year, mainly reflecting how resilient prices have been to date.

ASB chief economist Nick Tuffley says, however, the tide is going out, and there will be just 2% growth next year as price growth becomes dead in the water.

From a government policy perspective, a number of torpedoes have been fired at the housing market this year and a fresh salvo is being loaded into the tubes.

As yet the housing market has only taken on a little bit of water: month-to month growth has slowed only slightly from its February/March peak frenzy, and annual house price growth has hit 30%.

Still, respondents in ASB’s survey do see challenges. The perception is that it is still – on balance – a bad time to buy a house, and a noticeably larger proportion of people expect mortgage rates to rise over the next year.

To date this year we have had the RBNZ reintroduce its loan-to-value ratio (LVR) restrictions, the Government hit property investors with a tax hammer, and some upward creep in mortgage rates.

And behind the scenes inbound migration has ground to a halt and home completions have lifted.

Quite amazingly, the four key regions ASB looks at showed no real difference in price expectations for the quarter.

Auckland expectations were steady, while the greater exuberance around the rest of the country faded a bit more.

It is of little surprise that perceptions of whether it is a good or bad time to buy a house are still weak, says Tuffley.

A net 20% of respondents see now as a bad time to buy, little changed from a net 21% in the three months to April.

Rate expectations: up, up and away

Back at the start of the year a net 13% expected mortgage rates would fall. In the latest survey a net 54% anticipate higher rates over the next 12 months.

The latest lockdown has given the lift in interest rates a temporary stay of execution.

It was clear the RBNZ fully intended to lift the OCR on August 18, but only held off because of the just-announced Covid community outbreak.

At this point the RBNZ still looks likely to lift interest rates shortly, and ASB has pencilled in an October OCR increase.

“Notwithstanding the disruption the lockdown is causing, inflation pressures are likely to remain just as chronic.

“But the longer the lockdown goes, the more chance the RBNZ pauses for slightly longer so it can check how the longer-term picture has been changed (or not),” says Tuffley.

ASB says it is not going to make any proclamations the housing market is unsinkable.

The RBNZ is getting ready to fire more torpedoes at the housing market in the form of a tightening of LVR restrictions, the development of debt-to-income lending restriction – and looks set to start lifting interest shortly.

“We do think the housing market will lose momentum this year and next – we just don’t think it will need a bailing out,” says Tuffley.