Economists believe the Reserve Bank will raise the official cash rate in October, despite keeping it on hold today. 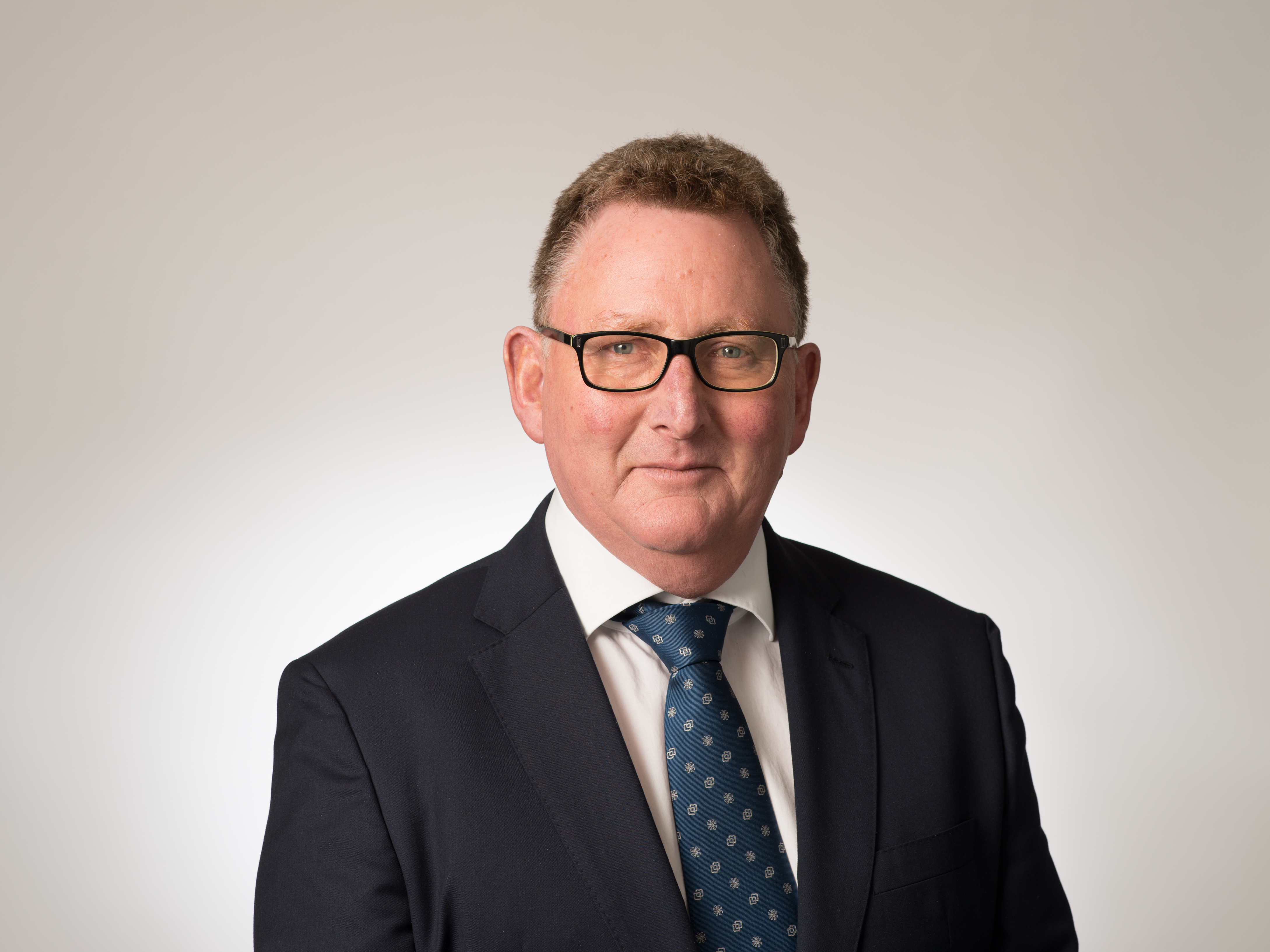 ASB's Nick Tuffley believes rates will begin to rise the next time the central bank makes an interest rate decision. He expects increases in October, November and February, each of 25 basis points.

However, he said the call was dependent on the severity of the delta outbreak.

"Assuming the outbreak is stamped out relatively soon, we expect the RBNZ to start lifting the OCR from October. However, this view is highly conditional on a short-lived lockdown. Markets will be very sensitive to the run of Covid headlines, so brace for volatility for a period."

Tuffley doesn't believe a short lockdown will have more than a "very modest lasting economic impact".

"But Australia’s situation is a warning that events can quickly spiral out of control. The evolution of this outbreak will be a very important influence on the RBNZ’s actions over the rest of this year."

"The RBNZ’s statement was much in line with what we expected: it intends to lift interest rates over the coming years, but held fire this time given the level of uncertainty about this new outbreak. Indeed, while the projected OCR track – which was likely adjusted to reflect today’s decision – still implied at least one rate hike by the end of this year, it’s too early to take any meaningful guidance from this as to the timing of the first move.

"Experience shows that economic activity tends to bounce back readily when Covid restrictions are lifted. Once that happens, the RBNZ will be faced with much the same issues as before in terms of capacity constraints. The issue is the extent to which the lockdown acts as a handbrake on demand, which had otherwise been rapidly building momentum this year."

"The RBNZ is signalling at least one rate rise by year end, all going well with the current Covid community outbreak. And the OCR is forecast to hit 2% by the end of 2023. That’s an aggressive track compared to market pricing, and our own forecast track which struggles to rise above 1.5%.

"There was no doubt the RBNZ would have delivered a 25bp rate hike today, had the country not gone into a swift lockdown," Kerr's team added.