Economists believe the Reserve Bank will raise the official cash rate for the first time since 2014 this week, with all eyes on the central bank's forward projections for interest rates as inflation soars. 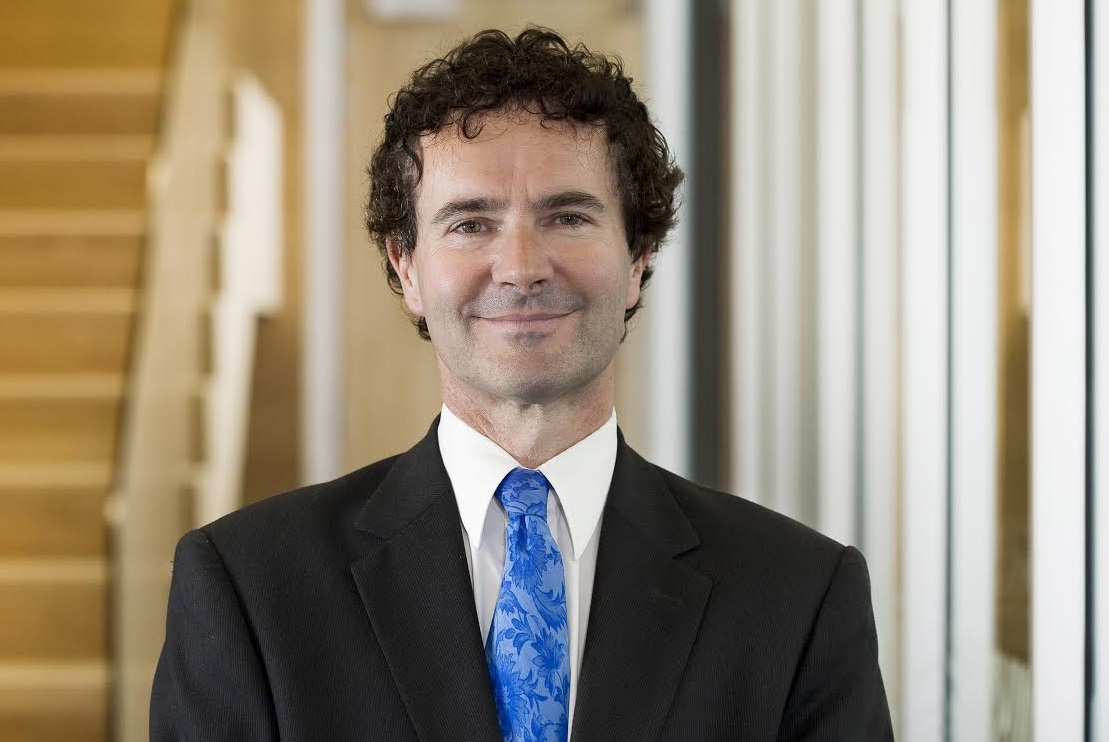 TMM Online's latest OCR Preview Survey found that economists expect an increase of 25 basis points, but were far from certain of the outcome of the latest Monetary Policy Review.

Independent economist Tony Alexander was the only forecaster to tip a 50 basis point hike.

All of those surveyed said the OCR had troughed in this cycle, however Donal Curtin of Economics NZ said there could be more cuts following a "significant community outbreak" of Covid-19.

Jarrod Kerr of Kiwibank said next week would mark the beginning of a period of rate hikes.

"We expect to the see the RBNZ hike four times over the next year to 1.25%, with another hike to 1.5% likely by the end of 2022," he said. "All lending rates have risen, and will continue to rise from here. If realised, the four-plus RBNZ rate hikes will see mortgage rates closer to 4%, with sub-3% rates evaporating quickly."

Economists will keep a close eye on the Reserve Bank's inflation forecasts and interest rate track, with both expected to be higher and pushed forward.

Robin Clements of UBS said there would be a "higher near-term headline CPI peak and higher medium-term path", with "OCR projections rising steadily from now".

Alexander said there could be an increase from the old OCR track from 1.5% to 2% following recent economic developments.

Forecasters will also monitor comments on the Covid-19 Delta variant and inflation for further clues.

Curtin said the RBNZ could mention the "outstanding risks around Covid", and its previous comments on whether inflation would be persistent.