ANZ has relaxed its rules for apartment lending as banks look to support higher density accommodation in New Zealand. 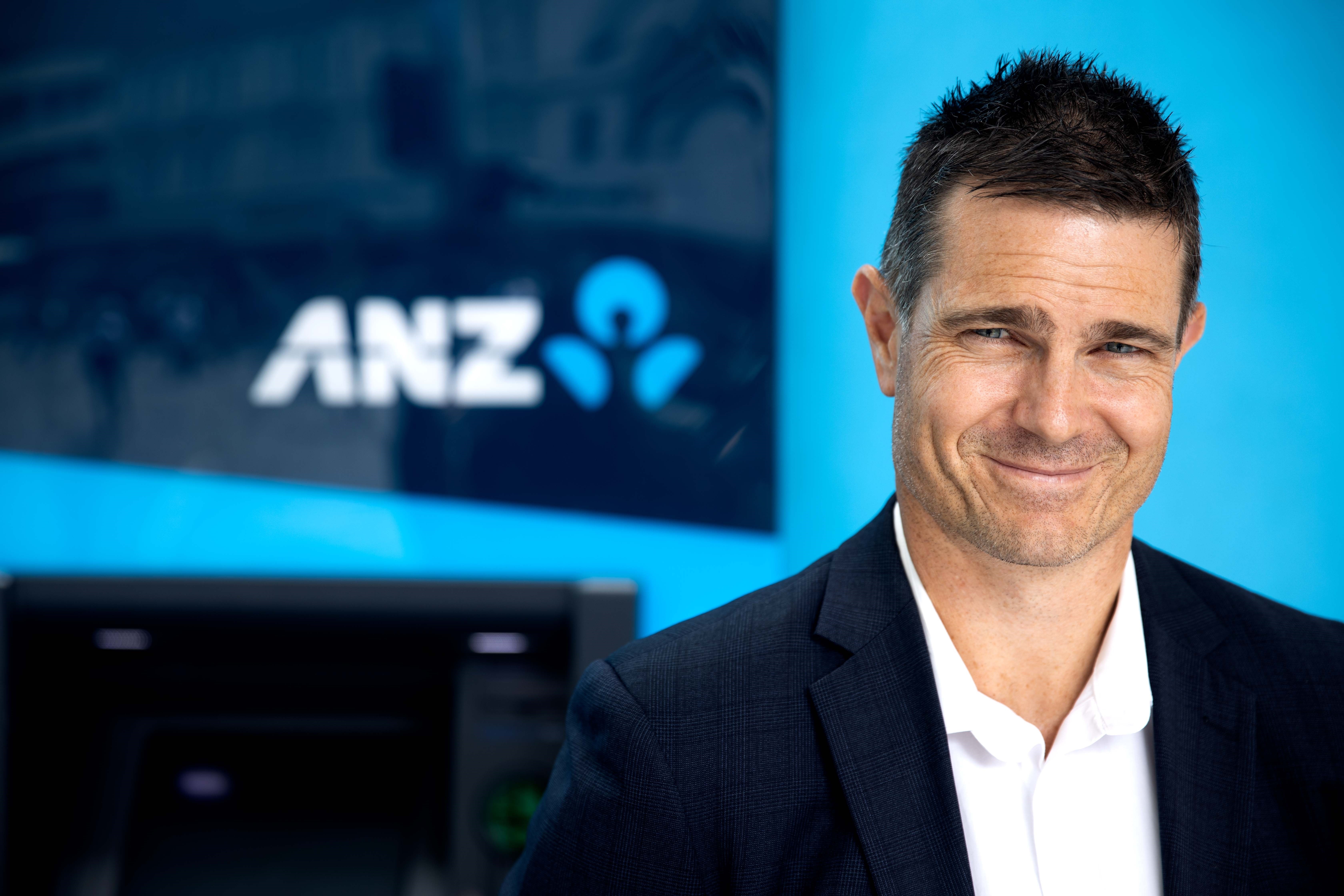 The bank will now accept loan applications if buyers have a deposit of 20%, for apartments that are 38m² or larger.

Previously, the bank had asked for 50% deposits if an apartment was smaller than 45m².

While it has relaxed previous rules, the big four lender will only provide loans for apartments with separate living room and bedroom areas.

Other banks also have restrictive policies on apartment lending.

"It's a really good move by ANZ that gives first home buyers areal chance to get into the market. With house prices on the rise, the smaller apartments are much more attainable due to the price. I feel like the property ladder is once again a real thing. This as a first step seems more logical."

Ben Kelleher, ANZ's managing director for personal lending, said the bank wanted to "do our bit to help people on to the property ladder", amid the worsening housing crisis.

"Apartments are often a more affordable entry point into the housing market. In addition, as cities intensify, apartments are becoming more common and popular choices for home buyers," he said.

"Lending for apartments does carry more risk than for other property, and we’ll still need a higher, 50% deposit for smaller apartments below 38m² and other, non-standard apartments like leasehold or studio apartments. Higher risks can include the ability for the property to maintain its value and increase over time, building defects, the quality of the body corporate and leasehold tenure.

"However, it’s important that home ownership is accessible to as many Kiwis as possible. So, we’ve changed our rules to unlock a wider range of apartments at lower deposits, as an affordable property option for more people."

ANZ's 1.68% Blueprint to Build loan is the cheapest on offer in New Zealand.