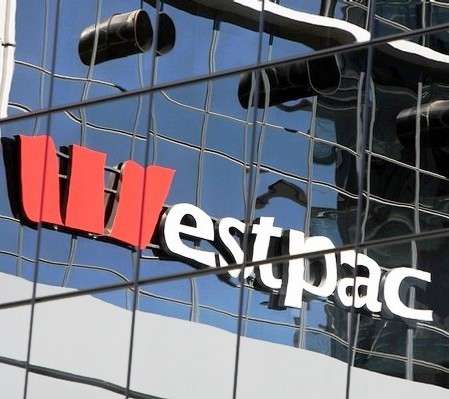 Kiwibank and Westpac are the latest large lenders to cut short term fixed rates and hike longer-term home loans, as the divergence between short and long term markets continues.

Effective this morning, Kiwibank has slashed its one year special rate by 16 basis points to 2.19%, the state-backed bank's sharpest ever mortgage.

Kiwibank's one year offering becomes one of the cheapest in the market, level with SBS. Heartland Bank's online one year loan at 1.85% remains the cheapest by some distance.

The same trend can be seen at Westpac.

Yet longer-term special rates rise from 10 to 30 basis points.

Claim against Bond Centre thrown out