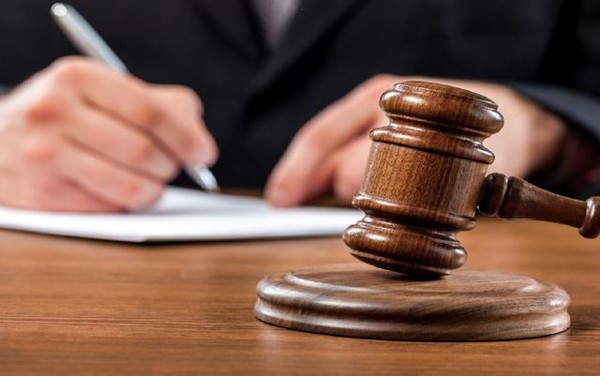 Could the Landlord trespass the visitor from the property?

This is why a landlord needs to know everything about a possible tenant. I expect applicants to supply me with any club or sports activity they belong to, I need their facebook, twitter, etc page address and password, I need their expense and income records and anything else they can supply to support their application. I wont ask specifically for these things - but I already supply an application form that sets out the sort of information they should supply to support their application - the more the better.