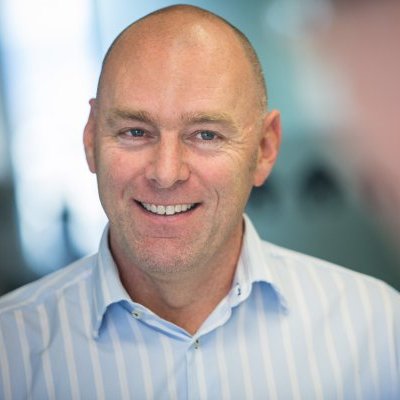 The property market nationwide started off the year strong with the national average asking price up by 3% year-on-year to $666,900 in January.

Every region - except Auckland - saw an annual increase in property prices and seven provinces kicking off 2020 with record average asking prices.

Head of Trade Me Property Nigel Jeffries says typically Auckland and Wellington hog the headlines when it comes to property prices.

But the provinces have been increasing considerably with some even experiencing strong double-digit price growth, he says.

“Out of the record-breaking regions, Southland, West Coast and Manawatu/Whanganui were the standouts with a year-on-year increase of 15.4%, 14.4% and 18.6% respectively.”

This makes it a great time for those thinking of selling their house, he says.

“In January we saw a 6% jump in the number of views on properties for sale compared to last January, while stock was down 22% on the year prior.

“With record high prices in a lot of regions, demand for properties on the rise and low stock, it’s more a seller’s market.”

While Wellington price growth may not be shining as brightly as it has in the recent past, prices in the region are holding strong with January’s average asking price up by almost 10% year-on-year to $677,850.

Jeffries says with demand for Wellington properties rising 11% and supply falling 20% on January 2019, it’s not surprising to see house prices on the rise.

“Property prices in the Wellington region took off in mid-2016, later than the Auckland market, and have shown no real signs of slowing since.”

“Taking a closer look at the region, property prices increased in all districts within the Wellington region in January, with Lower Hutt and Upper Hutt seeing incredible year-on-year growth to reach new records.”

Meanwhile, price growth in the Auckland region remained relatively flat with a decline of 0.3% year-on-year to $916,250 in January.

But Jeffries says they are seeing growing demand for Auckland properties, with the average number of property views on Trade Me rising by 31% in January, as compared to December.

That means they expect prices in the region to rise in the coming months, he says.

“The number of properties on the market in Auckland was down 3% on December and with demand on the rise… This could be a perfect storm and so we expect the market to bounce back in 2020, with house prices rising once more.”

Of interest is the fact that the average asking price for apartments in the Auckland region continues to go from strength-to-strength with an annual increase of 8% to $715,250 in January.

Jeffries says apartments continue to be popular with buyers across New Zealand, with the average asking price for apartments nationwide rising by a solid 6.5% to $672,700 in January.

“Apartments are a great way for Kiwis to get a foot on the property ladder. They are typically warmer, drier and require less maintenance than a house, so you can see why these types of properties are attractive for many prospective buyers.”