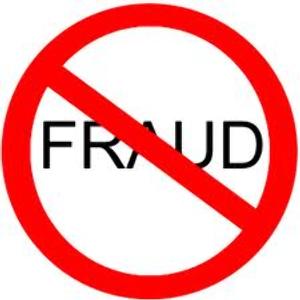 Four Auckland property investors have been charged with fraudulently obtaining millions of dollars in home loans.

The Serious Fraud Office (SFO) alleges that Bryan Martin (53), Viki Cotter (55), Sian Grant (48) and Joshua Grant (51) deceived banks into providing them with loans for the purchase of residential properties mostly located in Auckland.

The SFO says the four defendants have pleaded not guilty to the charges.

They have been remanded on bail to reappear in the Auckland District Court on 18 February.