Economists predict the Reserve Bank is likely to cut the official cash rate again this week – but are far from certain the central bank will pull the trigger. 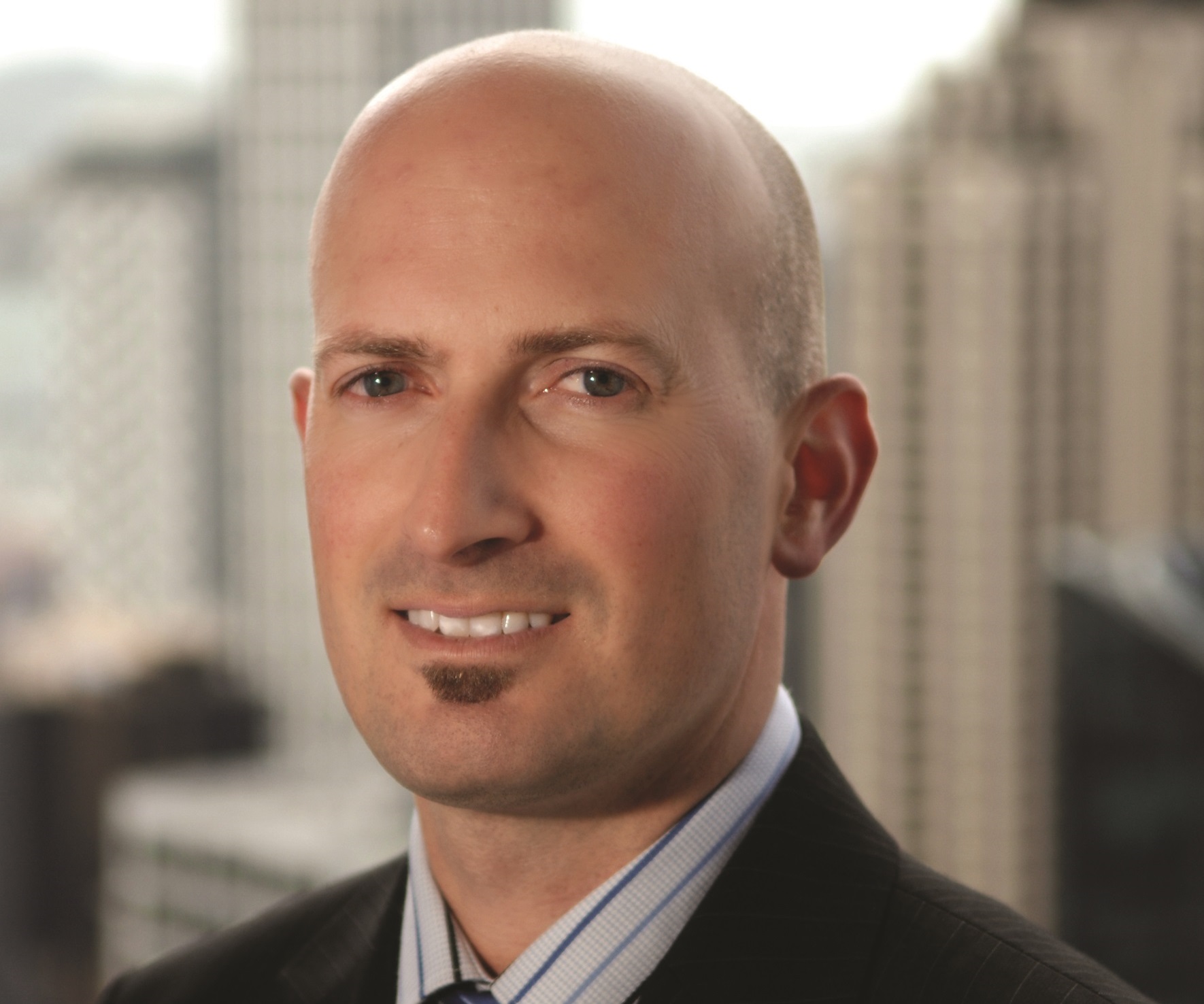 A total of 71% of respondents to TMM's latest OCR Preview Survey say the RBNZ could cut the OCR by 25 basis points this week, but gave a cut probability as low as 50%. Only one economist said a cut had a probability greater than 90%.

About 29% of respondents say there will be no change next week, yet most expect some action amid global macro concerns and weak growth.

Robin Clements, an economist at UBS, believes there's a 75% chance of a rate cut.

Clements expects the RBNZ to signal "scope for more stimulus, if needed".

Michael Reddell, an independent economist, expects a "reasonably significant reduction in the OCR track, to bring it into line with actual policy". He adds: "I'd expect a fairly weak easing bias for future reviews."

Reddell wonders whether the central bank "are going to be any more open about their preparation work for how to respond if the OCR gets to the effective lower bound".

Donal Curtin, of Economics NZ, believes a cut is "too close to call". He adds: "In their shoes I'd be making noises about the discomfort of getting ever closer to zero lower bound and potentially having to deploy unconventional instruments."

ASB's Nick Tuffley expects a cut, with "an acknowledgement that information since September warranted a further OCR cut". He expects the central bank to signal scope for further monetary easing.

Meanwhile, Kiwibank's Jarrod Kerr, who believes there's a 60% chance of a rate cut, says a decision to hold could lead to increased mortgage rates.

Kerr adds: "If they don’t cut, look out. Wholesale interest rates will pop higher, meaning mortgage rates offered by the major banks will also pop a little higher. The Kiwi currency will spike, possibly through 65c to the USD, and equities could come under pressure with a tightening in financial conditions.