News > Property > SuperCity on the rise?

SuperCity on the rise?

Auckland’s housing market saw a noticeable increase in sales in October – and it’s due to an increase in listings, according to Barfoot & Thompson’s managing director. 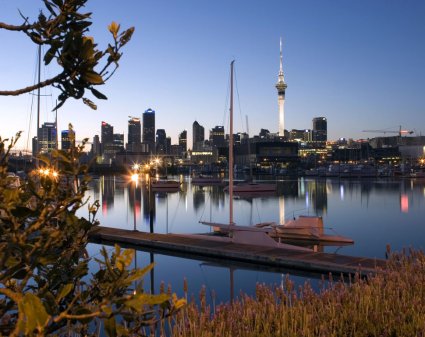 The SuperCity’s largest real estate agency saw 824 sales in October, which was an increase of 6.9% on September’s 771 sales.

Barfoot &Thompson’s managing director Peter Thompson puts the increase in sales down to an increase in listings.

“In October that changed, with new listings being a third higher than in September, and more than 40% higher than the average for the previous three months.”

This made for greater buyer choice and brought committed buyers back into the market, he says.

Auckland’s average price also crept up slightly, coming in at $939,132 in October. This was an increase of 1.8% on September and of 1.6% on the average for the previous three months.

Overall, prices are holding steady, but have flatlined throughout the year. The average price is up by just 0.2% on October 2018’s average while the median price is down by 1.7% from last years.

However, Thompson says October saw a smooth, steady acceleration after emerging from the winter selling season and has set the platform for a positive run in to the Christmas/New Year break.

“What October’s data signals is both vendors and buyers are coming to accept that the market conditions that have prevailed for more than two years now are the new norm, and that there is no big price increases or major price declines on the horizon.

“There is growing acceptance that today’s prices represent where the market is valuing property, and that’s where it’s likely to stay.”

At month end, Barfoot & Thompson had 3820 properties on our books, which was the highest for three months, but still over 20% lower than at the same time last year, he adds.

The most recent REINZ data also suggested the Auckland market may be rallying somewhat.

REINZ also showed an improvement in Auckland sales activity. It had the number of properties sold in September up by 6.3% year-on-year (to 1,823 up from 1,715).