After many years in the wilderness, yields on rental properties are picking up – which should appeal to those trying to adapt to the changing property investment landscape. 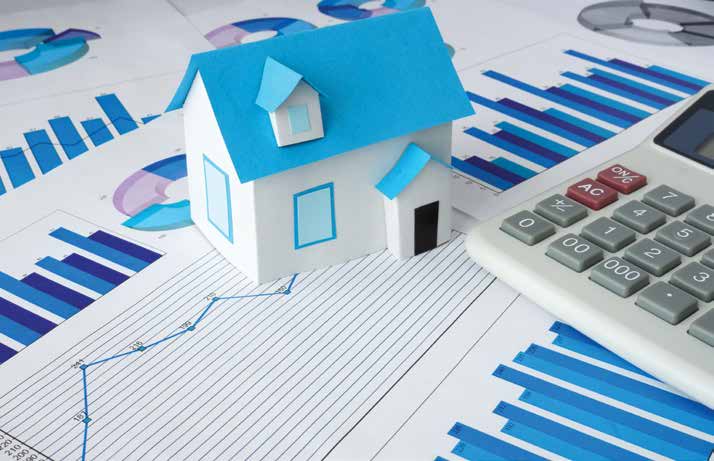 Property value growth around New Zealand has slowed significantly in recent months and that prompted CoreLogic to analyse what it means for returns on investment properties.

He says it needs to be noted that this hasn’t been due to a pick-up in rents, as that is often linked to tenant income, but rather the slowdown in property value growth.

“Either way, gross rental yields have begun to tick upwards again and, although they’re still low (3.3%), that will start to look more appealing to potential new investors in residential property.”

In real terms, CoreLogic’s analysis shows that the highest rental yields can now be found outside the main centres.

Davidson says the ten suburbs/towns around the country with the highest gross rental yields have some pretty attractive numbers on offer to landlords.

For example, there is a yield of 9.0% in Wairoa (Wairoa District) and of 8.7% in Appleby (Invercargill City). Outer Kaiti (Gisborne), Kaikohe (Far North) and Castlecliff (Whanganui) round out the top five yielding areas.

“Add in the growth that some of these areas have also seen in property values over the past year and the total returns look even more impressive – typically at least 20% for the areas in this list”.

At the other end of the spectrum, the lowest yielding suburbs are all in Auckland and, if you factor in the dip in values in these expensive parts of Auckland, total returns over the past year haven’t been that flash, he says.

“Herne Bay, for example, only has a gross rental yield of 1.3% and when you also factor in its dip in median values of 2.3% over the past year, total returns start to look a bit depressing. Orakei, Devonport, and Epsom also stand out for the wrong reasons on this measure.”

Davidson says rents should maintain their normal consistent pace of growth and that means it wouldn’t be a surprise to see gross rental yields continue to rise in the coming months.

“Given the extra regulations and costs currently being imposed on landlords by the government, a rise in gross yields would clearly be a welcome trend for many investors.”

Meanwhile, the tax ring-fence on rental property losses kicked in on Monday and that will also knock returns for some investors, although it’s not anticipated it will have a major market-wide impact, he adds.

Top yields in City of Sails