Meth contamination claims continue to flood into New Zealand’s biggest insurer - despite growing awareness of the hysteria surrounding the issue. 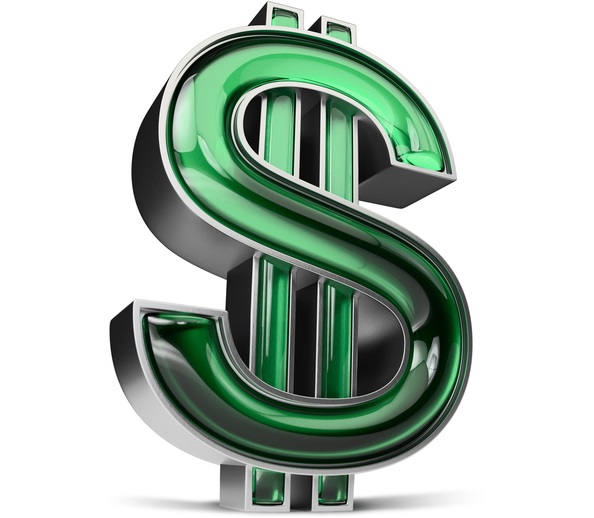 IAG, which has NZI, State and AMI in its stable of brands, has said that it receives from 40 to 80 claims for meth contamination of residential properties each month.

The average meth claim cost is approximately $20,000 and, in total, claims amount to around $14 million per year.

According to sources, the majority of claims, which are spread geographically in line with population, relate to meth use.

However, there is a growing school of thought that the risks of meth use – as opposed to the risks associated with a meth lab – are overstated.

Massey University’s Nick Kim has been vocal about his testing results which show that the potential health effects of past meth use in properties are no worse than those of tobacco.

He has told media that in cases where a property has seen meth use walls and curtains could be cleaned but there was no need to tear down gib or replace carpets and insulation.

The situation is very different if a property has been used to manufacture meth, but the chances of this occurring are much lower than often thought.

Backing up Kim’s analysis is a Ministry of Health funded report, which was released last year.

To address this evidence, along with the widespread confusion surrounding the issue, a Standards NZ committee has been developing a new testing and contamination standard.

It is likely that the new standard, which is set for release in June, will change the existing levels at which decontamination is required.

However, Drug Foundation executive director Ross Bell recently said that the new standard will be pointless if the testing industry itself is not regulated.

He said that the testing industry played on people's fear and on hysteria around meth and that the industry should have to meet certain standards set by government.

Along with the much-anticipated new standard, there are a number of other efforts being made to ensure the problem is dealt with more effectively.

If it is passed, the new Residential Tenancies Amendment Bill (No. 2) will give landlords easier access to properties to test for meth and tenants the ability to terminate their tenancy if meth presents at unsafe levels.

Earlier this year, IAG released an e-book on meth contamination, which offers advice and tips for people unsure of what to do in different circumstances.

It has also introduced policy wording changes to ensure consistency and clarity on levels of insurance cover for property owners, including landlords.