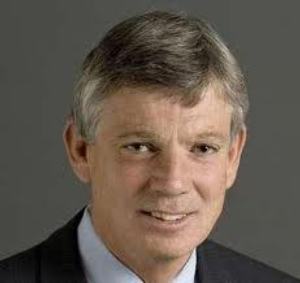 Home loan rates are likely to stay about the same after today’s OCR announcement, on economist says.

Reserve Bank governor Graeme Wheeler announced this morning that the rate would remain at 2.5%.

He was more optimistic than some had expected, indicating that the next movement in the rate would be a shift up, not the cut that some economists had predicted.

Wheeler said he was expecting house price inflation to level off. If that did not happen, the OCR increase could happen sooner than the 2014 currently being predicted, and be more dramatic.

Mark Lister, of Craigs Investment Partners, said home loan rates would likely not move in response to the announcement.

“We’re not going to see an uptick in floating rates in the next 12 months, which is good for borrowers.”

Lister said there might be marginal increases as a few economists had been talking about a rate cut, which may have been priced in to some rates.

“The floating rates will stay either flat or be marginally up.”