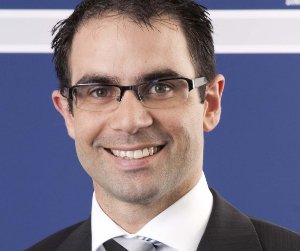 Both settled and written sales are at a two-year high, according to the December Harcourts MarketWatch.

Harcourts New Zealand chief executive Hayden Duncan said that with the distractions of the Rugby World Cup and election out of the way, "New Zealanders have been turning their focus to real estate in a manner not seen in 24 months."

Duncan said the Northern region, Christchurch and South Island provincial markets had all seen "significant increases in activity" with the Waikato and Wellington regions following the trend of Auckland and Christchurch with signs of rising confidence.

All regions saw double-digit increases in written sales year-on-year, with the largest rise recorded in the central North Island, up 31.6% on November 2010.

The Northern North Island followed, with written sales up 27.6% on the year earlier.

While sales rose across the board, Harcourts reported a mixed picture nationally for average house price rises.