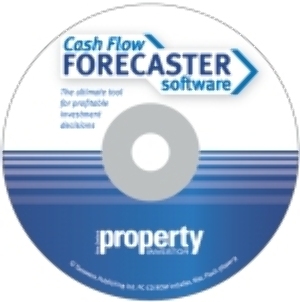 How to programme your investments for success

Click on this link which takes you to a special page to purchase the Cashflow Forecaster CD featured in the Sunday Star Times article Instant Landlord.