Sellers hold on to price expectations as FOOP rears its head

The new fear in the housing market is one of over-paying (FOOP) . 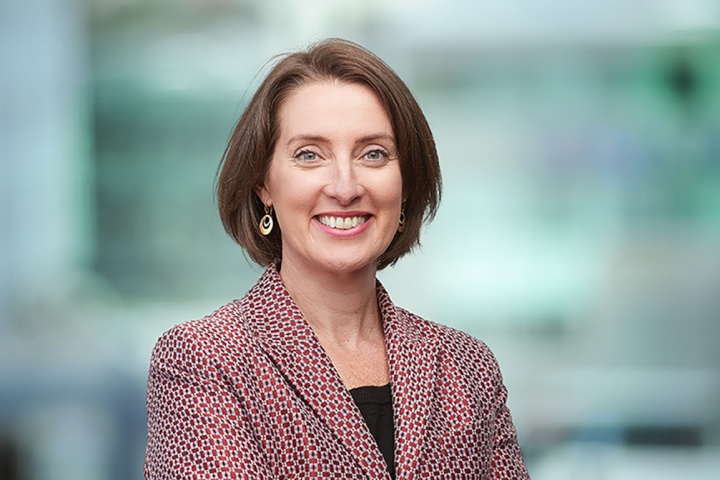 After a year of frenzied price increases when the fear of missing out, or FOMO, prevailed, a credit squeeze and rising interest rates are now driving the market in the opposite direction. Some economists predict prices will sink as much as 10% this year.

While prices are holding despite the change in market dynamics, there is now FOOP amongst buyers, some of whom will be under additional pressure from legislative and fiscal changes impacting their ability to borrow, says Jen Baird, REINZ chief executive.

“As a shift in sentiment sets in and buyers are less willing, or unable, to pay the prices we saw towards the end of 2021, pressure will come on vendors to adjust their expectations to meet the market.

This reality has already set in according to data from Centrix which show the number of home loan applications converted into loans fell to just 33% in January from 39% in November - the lowest rate for more than 30 years. However, tweaks to the Credit Contracts and Consumer Finance Act (CCCFA) announced by Commerce and Consumers Affairs Minister David Clark and to be implemented in June could change that position.

The number of investors in the market has also dropped due to the complexity of compliance and maintenance issues with rental investments.

“A high level of stock has given buyers more choice, and as increasing supply dilutes demand, attendance at open homes and auctions had dropped,” says Baird.

“The increase in available properties and the subdued demand, is having a depressive effect on sales,” says Baird. In February, the total number of properties available for sale nationally increased 47%, rising from 15,829 in February last year to 23,270.

“Market sentiment has shifted and with pressure to buy easing, there is less competition, less urgency and fewer sales, she says.” REINZ House Price Index show Auckland had the worst, by quite some margin, performance of all regions over the past three months

All this comes with buyers’ worry they might still be paying too much for any property, particularly as some banks are forecasting a 10% drop in house prices this year. If that is the case, it will only take them back to levels seen in the middle of last year when the Government and Reserve Bank were vocal about the market being over-valued and unaffordable for many people.

With properties taking longer to sell in most regions, stock is building. Across Auckland it is taking on average 48 days to sell a property, according to REINZ data. This is more than the 10-year average for February which is 41 days.

Auctions have also been stalling. During February just 22% or 1,231 properties, were sold under the hammer, down from 28.4% at the same time last year.

“February was a mixed bag in terms of auctions, with many regions reporting a fall-off in attendance, though noting genuine buyers are still present and bidding,” says Baird.
In Auckland, where the  REINZ House Price Index is the worst, by quite some margin over the past three months, sellers’ expectations remain firm.
“Many are aiming for the prices obtained towards the end of last year,” says Baird, although Ray White Carpenter Realty owner Glenn Carpenter says good houses are still selling through good agents.
“Although there is less market energy, there are more opportunities for buyers to get a property at a decent price.”
Baird says sellers need to have conversations with agents to ensure they understand the change in market sentiment and how to adjust their approach to selling.

How to work out a good property investment