While landlords are struggling to pay higher costs of owning a residential rental property, rents are absorbing 22% of gross average household income. 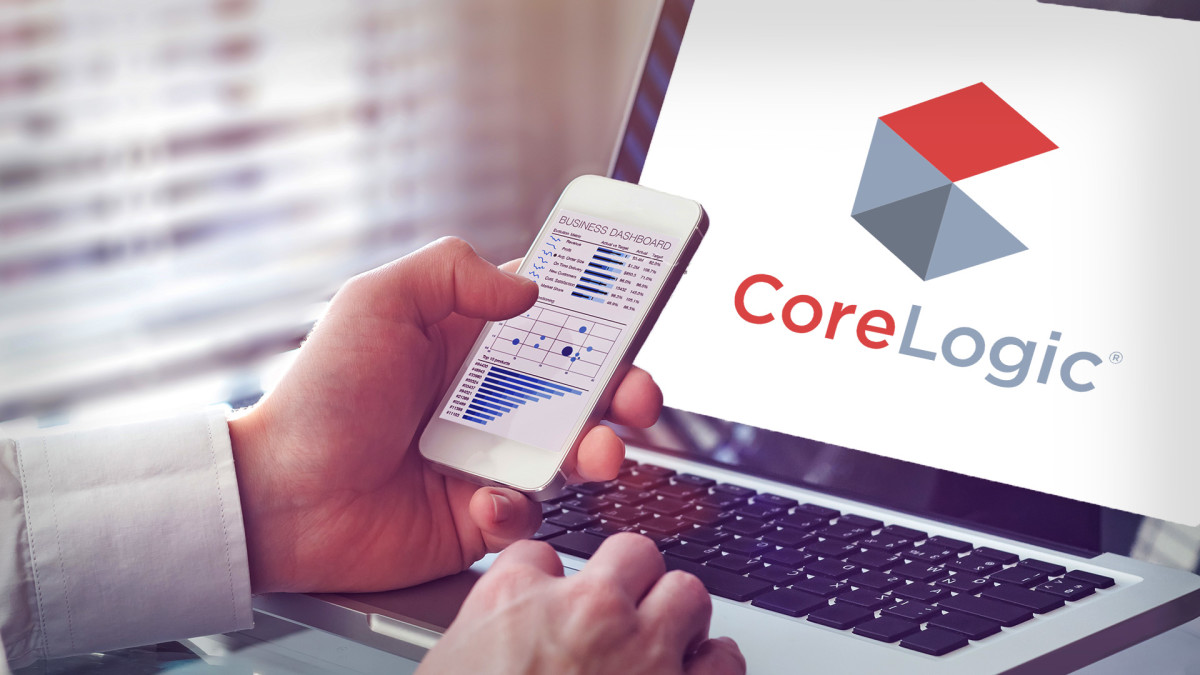 CoreLogic’s latest Housing Affordability Report shows this figure has been on a slow and steady upwards trend since late 2018 and is now a new record high – or in other words, the worst position on record for rental affordability.

Rental affordability has been steadier around the main centres, although Tauranga does look a bit more stretched – 30% of gross average household income is required to pay rent, about 3%-points above average. Dunedin’s figure is 26%, compared to the average of 23% and Hamilton sits at 22%, again above the normal 20%.

The affordability situation for renters in Wellington is also tougher than it’s been for at least 17-18 years. CoreLogic’s senior property economist Kelvin Davidson says an important point to note the relatively easy commute to higher-paying jobs in Wellington City may flatter local owners’ and renters’ affordability in the Hutt Valley and Porirua. “In other words, if we looked at a local wage for those areas, affordability may be worse.”

Auckland’s ‘rent burden’ is closer to normal - 21% versus the average of 22% - and in Christchurch it’s a similar message that rental affordability doesn’t look quite so stretched. However, if a renting household earns significantly less than the average income, then the affordability position will be worse than these figures suggest.

In the past landlords have relied on increasing rents to cover their costs but they are now faced with increasing Government legislation and Reserve Bank tax rules, which means they have to find thousands of dollars extra every year.

Increasing rents every six months is no longer tenable for landlords and in turn, because tenants’ affordability is anchored by the pace of their wage increases, which has recently been fairly low, they can’t always pass on higher costs to tenants in the form of rent increases, but the report says, for now, it’s clear landlords still have the upper hand.

Mortgage payment affordability worsens
The figure for mortgage payments as a percentage of gross average household income has risen to 48%, up sharply from a year ago when it sat at 33%, as both property values themselves and mortgage interest rates have continued to rise.

The 48% of gross household income required to service an 80% LVR mortgage - based on the average property value, with the mortgage over a 25-year term - is up sharply from 42% just three months ago and also the figure of 33% in the fourth quarter of 2020.

Of that 15%-points deterioration on this measure in 2021, about 6%-points can be explained by the general rise in mortgage rates feeding through to borrower repayments. But most of it (9%-points) is due to property values themselves rising sharply.

“Compared to the long-run average of 37%, the latest reading clearly signals a poor position for housing affordability on this measure – and indeed, is only a little below the sustained 2007-08 peak of 50%,” says Davidson.

“All else equal, it would only take another 0.5-0.6% rise in a typical mortgage rate for this measure of affordability to go to a worse position than in 2007-08. In other words, mortgage affordability has now reduced for existing home-owners too, in addition to the steady decline we’ve already seen in recent years for those aspiring to buy a home. And with mortgage rates to rise further, this trend looks set to continue.”

You ain't seen nothing yet. Wait till we see 2022 new 12 month rental increase flow thru.