News > Property > Landlords to be belted again by Government

Landlords to be belted again by Government

Private landlords could be faced with further restrictions on running their properties as a business. 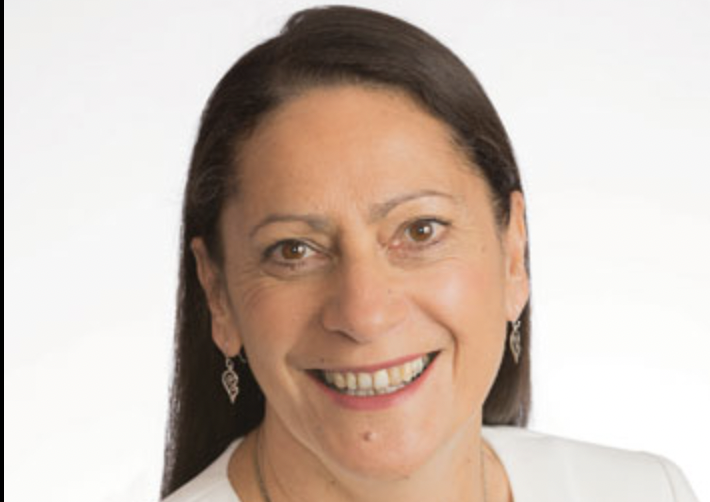 Associate Housing Minister Poto Williams has asked her officials to look at rent controls and rental indexing as a way to help renters struggling with the cost of accommodation.

She told TV1’s Breakfast programme nothing is off the table as far as controls on rents are concerned.

“I’ve charged officials at HUD (Ministry of Housing and Urban Development) to go away and look at what are the options we can put in, in the short term to support renters.”

She has asked officials to come back with a list next week of things that can be looked at. “Nothing is off the table.”

Williams says there are a lot of proposals, such as rent controls and indexation and there are other things she has asked officials to look at. “With some of the measures being proposed a balance needed to be struck to ensure inequities weren’t created in other place.

“Proposals around rent controls and the like overseas have shown that while it will alleviate issues in one area, it sometimes causes problems in others.

“So whatever measures are put in place there is a trade-off and a balance that’s to be struck.”

Property Investors Federation chief executive Sharon Cullwick has a 10 minute scheduled phone call with Williams on 14 January with other stakeholders and believes it will involve Williams outlining what the Government is going to do.

“I believe she already has most of the information and plans are basically in place. It will be a case of no negotiation with anybody and having to swallow yet more Government legislation belting landlords.”

She says the Government has implemented many pieces of legislation over the past couple of years to limit house price increases and in turn rents to little avail.

“The Healthy Homes Standards were introduced when there was a housing crisis and this reduced private rental stock as some landlords across the country baulked at the cost of bringing their houses up to the standards and sold properties, many to first home buyers, taking them out of the renal pool.

“The introduction of 90-day notices to terminate a tenancy under limited conditions has meant landlords are unwilling to rent to a marginal tenant and
give them a chance, while Tenancy Tribunal powers to grant name suppression to tenants means landlords cannot do checks on potential renters.

“The recent CCCFA changes and LVR requirements means getting a mortgage is infinitely more difficult for landlords  and borrowers.

“On top of all this they are going to face a sticky situation in April when their tax returns are filed and they realise the enormity of the Government’s phasing out of mortgage interest tax deductions. This may prompt a wave of selling.”

Cullwick says she has been advising landlords to immediately make sure their properties are rented at market rates, even if the rent has to be increased for long-established tenants. “The federation could see some form of rent controls coming.”