Strong demand for expensive houses is pushing up average prices, even as the market as a whole starts to ebb, according to Quotable Value New Zealand (QV). 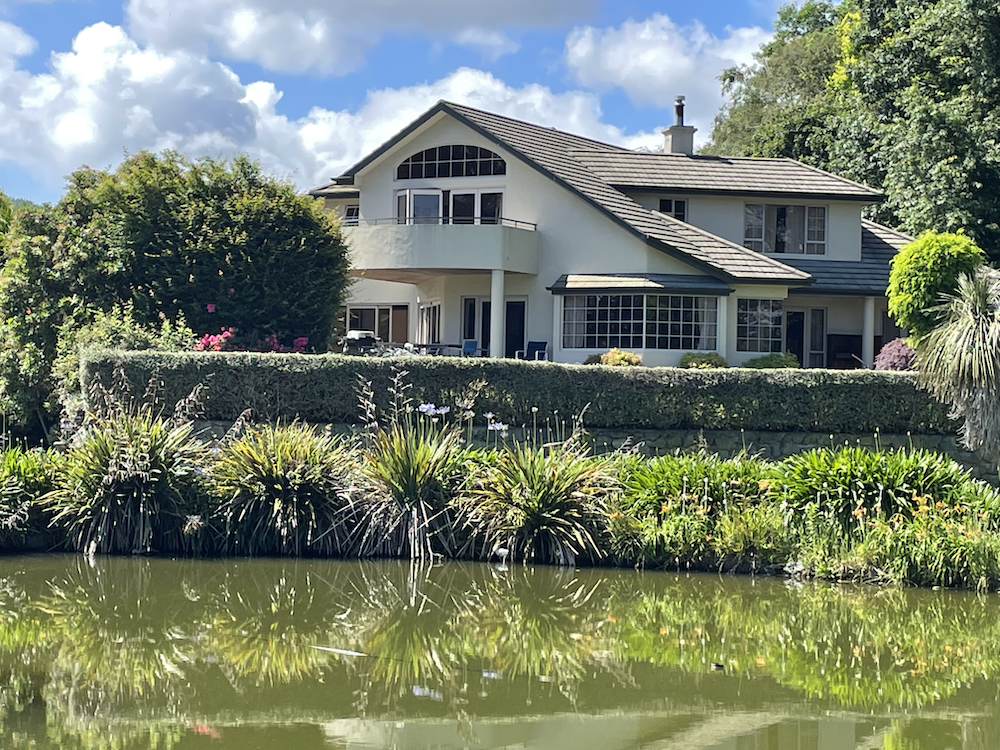 They helped push national average house values to a record $1,029,820.

This happened despite an overall easing of the real estate market.

“While the November numbers look extremely bullish there are growing signs that this property growth cycle is starting to transition,” said QV general manager David Nagel.

“Real estate agents are reporting a significant upswing in listings, while open home attendance rates are falling. Some properties are being passed in at auctions, which was unheard of a few months ago.”
Nagel blamed this on rising interest rates, tougher rules on LVRs last month and a further tightening of credit rules with the CCCFA from December.

But offsetting this was a booming market in higher priced properties, where buyers with lots of equity are less affected by credit availability and affordability.

“We’ve broken the market down into quartiles to better understand which properties are showing the biggest increases in value,” Nagel said.

“In almost all cases the greatest price increases were occurring in the top 25% of properties by value.”

There have been anecdotal reports of wealthy expatriats returning from years in top paying jobs overseas because of Covid, and snapping up properties worth over $3 million. QV can't comment on that but says the wealthy end of the market is definitely where the price pressure is to be found.

This was the case in many parts of New Zealand.

Fear of missing strides out the back door