The national average asking price for a house gently cooled month-on-month in September by -2.85%, bowing to $865,348, the latest realestate.co.nz data shows. 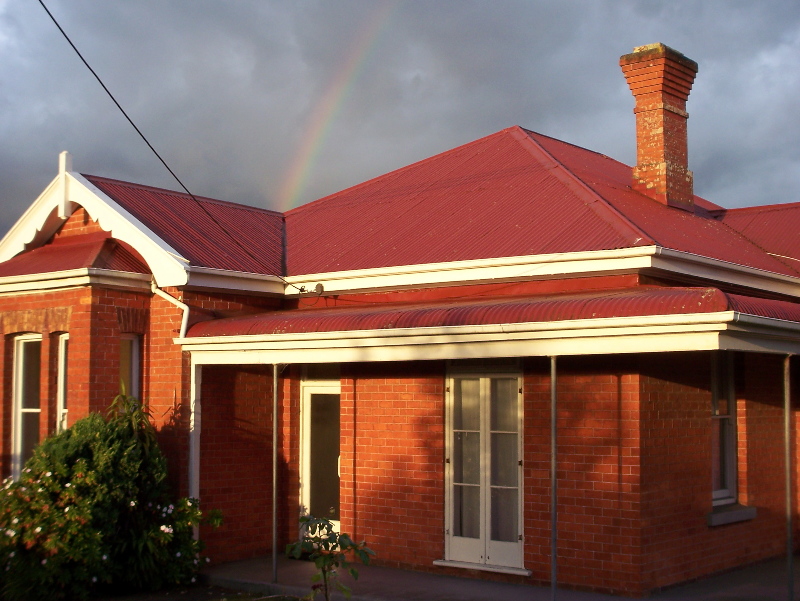 But a majority of the regions didn’t feel the cooling touch of softer prices.

Auckland, despite its “times-are-tough” delta lockdown, had a new 14-year record high average asking price – a home in the region is now priced at $1,196,975.

Central Otago/Lakes District remained the most expensive region to buy a property.

Realestate.co.nz chief executive Sarah Wood says it’s difficult to tell what impact delta has had on the market.

“It would be easy to assume a lockdown would have a major impact on asking prices.

“There was a jump in average asking prices in Auckland after the April Covid lockdown last year, but that could have been due to a number of factors – expats coming home, favourable interest rates and access to lending.

“What we can expect a lockdown to affect though, is new property listings. Restrictions for agents are tight in level three,” she says.

“Total new listings were down on the site by 30% year-on-year – a result of the lockdown – but showed signs of momentum in September, particularly in Hawke’s Bay and Wellington.”

Only one region hit a record low in total stock this month – the West Coast, down -49.6% compared to last year.

Wood says this is perhaps due to recent reports it is the region that offers the best investment return in the country.

However, stock and new listings remain a challenge nationwide.

The Coromandel, down -59.5%; Northland, down -44.9%; and Central Otago/Lakes District, down -44.6% had the most significant stock dips when compared to September last year.

Although new listings have jumped this spring, the year-on-year data suggests the sales season has had a slower start.

Unsurprisingly, Auckland had the biggest gap – the region had a -57.9% drop in new listings while agents and sellers were unable to hold open homes.

The Coromandel, down -37.0% and Northland, down -34.8% were the other most notable dips in new listings, likely due to their proximity to Auckland.

What’s up in Wellington?

The country’s capital was one of the nine regions that hit another 14-year record high average asking price in September.

And while all residential dwellings increased, apartments were the most noteworthy.

The price of the average apartment in Wellington has risen by 45.6% to $739,518 in just a year – a record high – while discussions on affordability push on in the windy city.

But Wellington was also one of the few regions that had both total stock, up 21.9% and new listings, up 14.5% increase year-on-year.

“Low supply and high demand pushes prices up, which is why there have been record stock shortages and record high asking prices consistently since 2019,” says Wood.