Tribunal: Baches and the RTA

The Tenancy Tribunal has given a decision on whether a bach is subject to the Residential Tenancies Act despite not hearing a dispute. 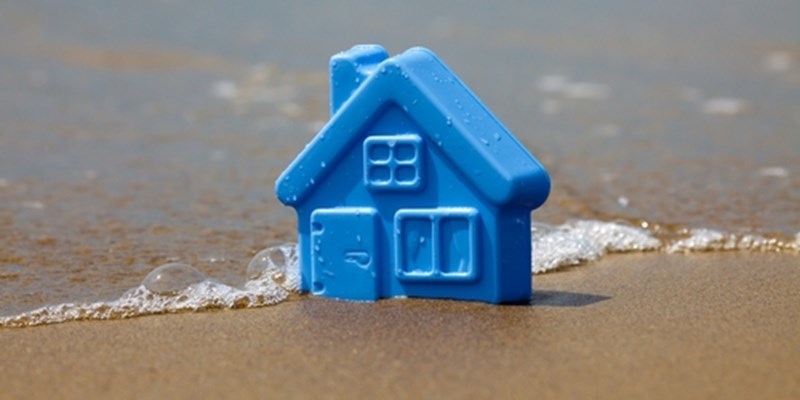 Private bach owner Jonathan Black had asked the tribunal for a declaration on whether his property at Riversdale Beach, Masterton was excluded from the RTA.

Courts and tribunals do not generally provide orders in the absence of a dispute, as to the legality of a particular matter.

The court’s primary responsibility is to determine live controversies between citizens and to develop the law of New Zealand in that context.

However, section 78(1a) of the RTA allows a one-party application in limited circumstances – “A person with an interest in premises that are not subject to a tenancy agreement may apply, without notice, to the tribunal for an order under subsection (1)(a) declaring the status of the premises for the purposes of this Act.”

Black’s main question to the tribunal was whether his bach would be excluded from the RTA by virtue of s5(1)(k): “Where the premises – (i) are intended to provide temporary or transient accommodation (such as those provided by hotels and motels), being accommodation that is ordinarily provided for periods of less than 28 days at a time; and (ii) are subject to an agreement that has been entered into for the purposes of providing temporary or transient accommodation.”

Black bought the premises in early 2020 primarily for a family bach/holiday home.

When it is not used by the family it is advertised on Airbnb and Trade Me as short-term accommodation.

The property is provided fully furnished including linen, towels, toys, barbecue, bikes and surf boards. The money paid for occupation includes use of the firewood, water and power.

The Blacks arrange for the property to be cleaned at the end of a stay and attend to the lawns and gardens themselves.

They have left some of their items at the property which are locked off from occupants.

In its decision the tribunal said section 5(1)(k)(i) provides that the premises are excluded from the RTA if they are used for the provision of “temporary or transient accommodation”.

It covers the situation where occupants generally pass through on a regular basis.

The test looks to the circumstances of how the premises are intended to be rented, not necessarily how they are in a particular case.

“Here it is clear the premises are intended for short-term use which on the face of it would meet the definition of being temporary or transient use,” said adjudicator K Lash.

The second requirement is the premises are subject to an agreement that has been entered into for the purpose of providing temporary or transient accommodation.

Black’s evidence to the tribunal said the length of time of occupation is always agreed beforehand and always for a short period of time.

“If as Mr Black says, the usual occupants, other than his family, are people responding to his internet advertising for short-term stays and it is always the intention of the parties to enter into a contract for a temporary or transient premise, akin to short term, then it is likely that the usual use will be as envisaged in section 5(1)(k),” said Lash.

“On the evidence presented that as the usual use of the bach is for short-term stays, and clear agreements to that end are made by each party, it would be excluded by section 5(1)(k) of the RTA.”

However Lash said the declaration does not mean every subsequent use of the bach will automatically be excluded.

“For example, it is always open to the parties to contract into the RTA by virtue of section 8 of the RTA.

“Alternatively, the nature of a particular arrangement may create a situation where the parties implicitly contract into the RTA by their circumstances.

Lash said in his ruling: “In such circumstances where an agreement is reached but there are different understandings, the contra proferentem rule is utilised.

“This rule essentially states that if there is doubt as to the meaning of an agreement, then it is to be read against the drafter of the document, usually the landlord in tenancy situations.”