A new course has been created to help investors to undertake property developments successfully.

ASB economists expect mortgage interest rates to be at just over 4% in a year. 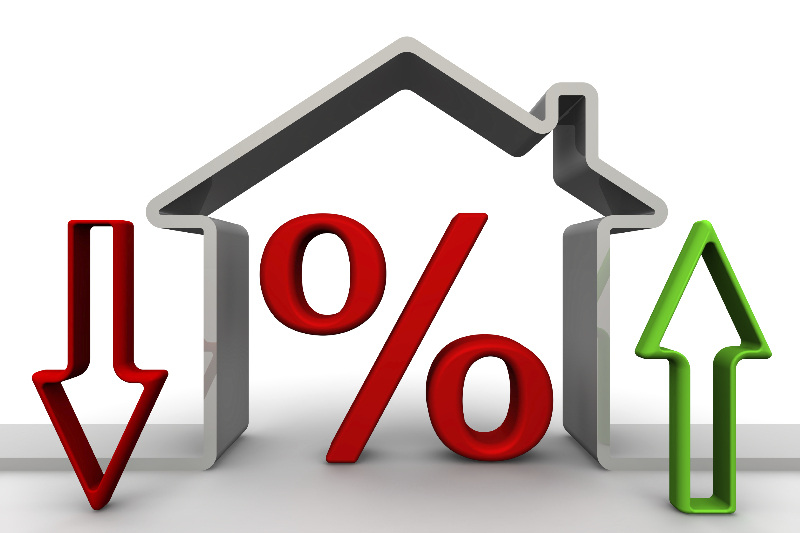 The economists say although mortgage interest rates are heading upwards, the peak this cycle will be historically low with future increases roughly on par with the magnitude of OCR hikes – about 125 basis points (bps).

This takes interest rates back to just over 4%, which is close to the bank’s assessment of where interest rates would have more of a balanced impact on household spending.

Even at this level, the bank says household debt servicing looks to be manageable and households in aggregate should have a reasonable buffer to cope with modestly higher mortgage interest rates.

Many households maintained their debt repayments at a time of falling mortgage rates, paying off additional principal and building up a larger buffer.

RBNZ figures suggest that since the end of 2019, mortgage holders made more than $22 billion in excess repayments.

Households could choose to lengthen the duration of their lending when borrowing rates climb, smoothing through the impact.

ASB’s estimates suggest that on a net basis every one percentage point increase in customer interest rates would reduce household cashflows by roughly $2.6 billion, about 1% of disposable incomes.

Every one percentage point lift in mortgage interest rates would raise household debt servicing costs by about $3.3 billion per annum.

However, a one percentage point increase in term deposit interest rates (assuming a 17.5% marginal tax rate) would likely deliver an additional after-tax cash flow of $675 million per annum.

How quickly will this impact?

This will depend on a number of factors, including how much new lending there was, how quickly fixed rate cover rolls over and the gap between the new and previous mortgage interest rate being charged on borrowers.

The bank’s updated home loan report expects new carded mortgage interest rates to rise 10-50bps across the curve before the end of the year and a total of 30-125bps by late 2022.

“We expect these increases to come through in a number of steps (particularly for short-term rates) rather than one big jump. By late 2022, these increases would take new carded rates broadly back to where they were in late 2019,” the ASB economists said.

Due to mortgage fixing, borrowers will be temporarily shielded by the increase in mortgage rates.

“There might be more mortgage stimulus in the pipeline as households roll off higher fixed rates onto lower ones, although we look to be at – or close to – the trough in the average effective mortgage rate.”

The average effective mortgage interest rate is then expected to climb a further 65bps or so over 2022 – to about 3.90% – slightly above the 50bps of OCR hikes the bank expects over 2022.

Although it doesn’t expect OCR hikes over 2023, its estimates suggest the average effective mortgage rate will rise a further 30bps or so over 2023 to around 4.20%.

All up, the bank expects average mortgage interest rates to rise roughly 130bps from now until the end of 2023, taking them back to late 2019 levels.

“The higher debt servicing costs should be manageable for most households, but those with large debt exposures will feel the cashflow hit.”

“What mortgage interest rates actually do could be quite different. Rates might not move up as much.

“However, mortgage interest rates could move up more quickly and peak at higher levels,” the ASB economists added.