August’s lockdown threw up some surprising results in the housing market. While sales were down 26.5% from last August, house price growth hit a new record of 31.1% across the country. 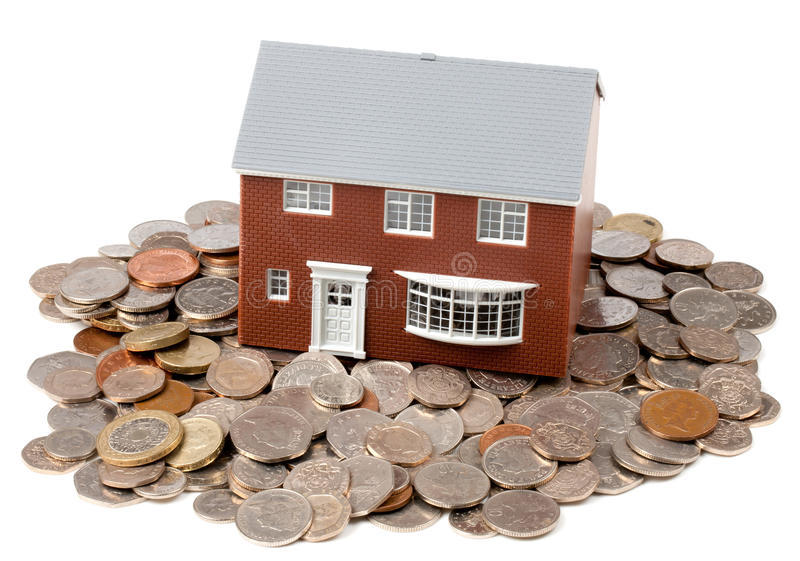 House prices appear impervious to anything thrown at them. According to the REINZ House Price Index (HPI), prices still managed to climb 2% in August.

However, the data was distorted by lockdown and will remain so while Auckland is in level four lockdown, says Kiwibank’s economics team.

Median prices for residential property across the country increased by 25.5% from $677,400 in August last year to a record $850,000 last month, REINZ data shows.

Auckland again underpinned the strength of the housing market hitting a record median house price last month of $1.2 million – up 26.4% from $949,500 in August last year.

House prices continue to defy gravity, although the Government has lobbed grenades, in the form of policy changes, at them.

“The contrasting outcome seems to be explained by fewer days in lockdown over August, and the completely different climate in the market this time around.

“There was still significant interest in the housing market prior to lockdown. Also, the real estate industry and supporting services (conveyance, banking, etc) were better prepared to process transactions already in train during lockdown.”

Auckland fared better than any other region in August. It managed to avoid a double-digit fall in sales during the month – only -9.3% – and annual house price growth of 27.9% was the fastest pace of growth in almost six years.

Elsewhere, sales fell much faster, in the range of 15-30%. There were some eyewatering house price gains in places like Canterbury and the Hawke’s Bay.

Contrary to most regions, minor falls in house prices were recorded down south in Otago and Southland. Taranaki stood out by posting a 2% fall in its HPI in the month.

But again, the data will be thrown around for the next month or so, says Kerr.

REINZ chief executive Jen Baird says house prices have once again risen across the country, with every region seeing a year-on-year increase from August last year.

“This latest lockdown has not dampened demand for, or confidence in, the housing market.

“We have heard from across the industry that prices achieved on sales completed in the early part of this lockdown continue to illustrate an ongoing excess of demand over supply; prices are still rising.

“The strength of the market saw the REINZ House Price Index reach a new high nationally.

“Nine of the 12 regions across New Zealand reached a record level in August, showing the underlying value of property is holding strong,” says Baird.

This is a 3.4% drop from July and it is the lowest level of listings ever seen. It was not unexpected as the normal spring lift in listings has been delayed by the lockdown.

Meanwhile, auction rooms may have gone quiet when alert level four was dropped on the country, but the latest data indicates this just meant a shift to online auctions.

Kerr says looking through the lockdown distortions – rising mortgage rates, further lending restrictions, affordability constraints, and a boom in new housing supply should all work to cool the market over the year ahead.