There has been a big drop in residential property listings since level four restrictions kicked in last month. 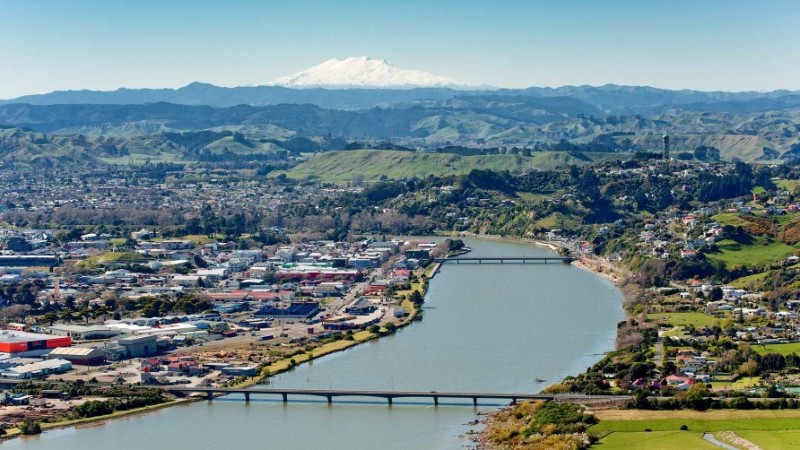 Property website realestate.co.nz says it is receiving fewer than 150 listings a day when on average it usually gets 300-500 new listings daily.

About 6,500 new residential listings were uploaded to the website in August.

This is down 17% compared to July and the lowest number since April last year when the country was in its first lockdown. It is also 31.9% fewer houses to buy since this time last year.

August was another month of record-low stock nationally and in seven regions, including Coromandel, Central Otago/Lakes, Canterbury, West Coast, Nelson/Bays, Taranaki and Bay of Plenty.

Company spokeswoman Vanessa Williams says during level four, it would be surprising to see agents listing new properties in droves.

“They can’t hold viewings or get photos collected, so I’d expect fewer properties coming to market.”

Williams says the stock shortage may be partly down to a self-fulfilling prophecy.

“Plenty of factors are at play but with reports of sellers unable to find a new home, it could be why some have been hesitant to list their houses.

“This contributes to lower stock – it becomes a bit of a cycle.”

She says after the restrictions are eased there could be a swell of properties bursting onto the market and a heavy transaction season.

Unlike the level four lockdown last year behaviour in the market this time around has exhibited a remarkable difference – the love affair with property has remained strong.

Data has shown from August 18-30 viewers on the site spent more time there – up 6.7% – and looked at more pages – up 7.4% – in comparison to the previous lockdown period when the delta variant still hadn’t reached the community.

During last year’s national lockdown both visits to the site and time spent looking at properties dropped initially before slowly rising again.

Williams says during the current lockdown the change was almost instant.

“Although visits to the site cooled, it wasn’t nearly the drop we saw in April 2020. And those that were browsing seemed to be seriously searching.

Central Otago/Lakes has held its title as the most expensive area to buy a property – the region hit another record high this month.

Williams says initially, the impact of Covid was felt the most acutely in this region.

“It’s heartening to see the property market in Central Otago/Lakes has weathered the storm.”

Although it didn’t hit a record high last month, Auckland has kept close on its tail.