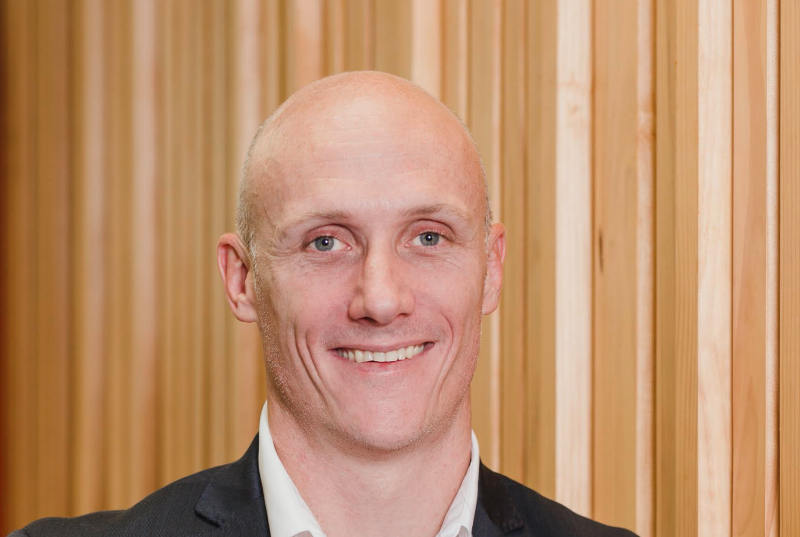 Research head Nick Goodall says while the market is likely to be past its peak growth-wise, it could take some time to slow.

“The exceptional rate of growth following the economic recovery after the pandemic-induced lockdown was not sustainable.”

He says with an asset class the size of the residential property market, which now exceeds $1.54 trillion and remains attractive due to still-low interest rates, any slowdown was destined to be gradual.

“Despite some investors [being] unable or unwilling to remain active in the market, a strong pipeline of equity-rich investors, previously unsuccessful first home buyers and other owner-occupiers who remained patient are now taking this opportunity to seize on low interest rates before they lift any further,” says Goodall.

This trend of deceleration is also clear across almost all main urban areas.

Property values in Gisborne increased by 2.1% over the past three months.

This is the lowest quarterly growth rate since August 2020 (-0.2%) when uncertainty still remained regarding potential Covid-19 lockdowns.

And it is significantly lower than the 10.2% growth witnessed over the three months to the end of June 2021.

Meanwhile the annual growth rate in Whanganui exceeded 40% at the end of July, the fastest rate of growth since September 2005 when the average value was $165,000. The average value now exceeds $500,000.

While the quarterly change in values has started decelerating, the prolonged period of value increases over the past 12 months is still evident in the annual measure and current average value.

The 6.1% quarterly growth experienced in Hamilton is still strong. However it is a noticeable drop from the double digit increase in the three months to the end of June.

The slowest rate of growth among the country’s biggest six cities was Dunedin with an increase of 4.5% in the three months to the end of July.

Meanwhile, sales transactions in all other main centres were at least on par with the previous year and in Hamilton’s case, up 19%.

“This could be a reflection of the deterioration in affordability for property in the ‘Edinburgh of the south’.

“Dunedin has gone from being the most affordable main centre for new market entrants in 2015 to equal third with Hamilton, behind Christchurch and Wellington,” says Goodall.

“Low listings can have a suppressive effect on sales volumes, however in Dunedin in July there were 21% more properties listed for sale than the same time in 2019, while all other main centres still remain at least 30% below 2019 levels.

“This is probably the strongest sign yet of a swing in demand and supply back towards the buyer, and with yields being squeezed by increasing interest rates alongside tighter investor regulation, it would be understandable if investors were calling time on paying the prices being advertised,” says Goodall.

“It’s these measures, alongside other economic indicators which could provide the best read on what values do throughout the rest of the year and into 2022.

“Expectations of a lift in the OCR are increasing every day, and while higher interest rates on their own don’t tend to cause values to drop, the Reserve Bank will be mindful of the potential impact to highly indebted recent buyers,” says Goodall.

He adds, with the market still growing, albeit at a slower pace, this may give the Reserve Bank a level of comfort to lift the OCR without major concern of it having too negative an effect on values.

You do realize that rampant house price increases suits any Socialist/Communist type Governments, as it puts immense pressure on the state control to house the population, that is why this Government has reluctantly done anything to intervene! the agenda is for the entire population to depend on these type Governments to provide and supply everything! we are slowly being drawn into the Socialist net!!!!