Record highs are expected for total commercial and industrial sales in the first quarter of this year. 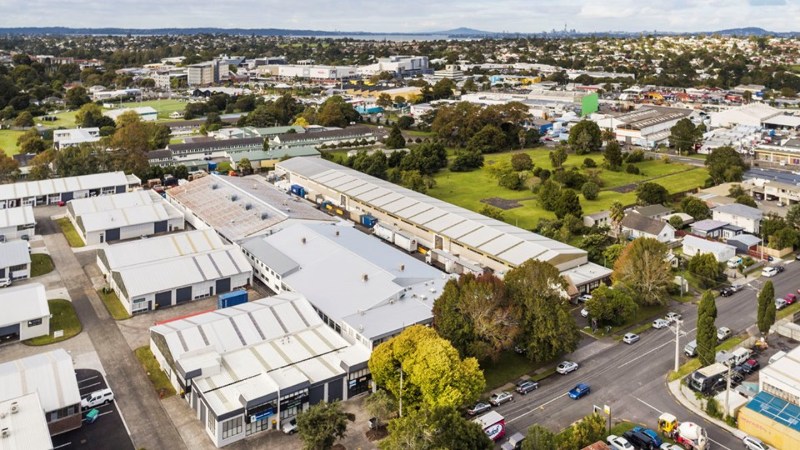 Total sales reached $1.731 billion for the quarter and while slightly behind the $1.832 billion of sales in the first quarter of last year, Colliers International’s latest NZ Research Report says the gap will reduce due to data reporting lags.

While the total number of sales for 2020 was about 30% under the 2019 figure due to lockdowns, sales data for the first quarter this year shows the market has rebounded strongly.

With almost 1,000 commercial and industrial properties sold in the first quarter, this is already on par with 2019 data records, and given the data lags, will potentially prove to be a record.

The demand for defensive assets has driven the high levels of sales within the industrial sector.

Last year the combined value of transactions reached $4.35 billion, accounting for 48.7% of all commercial and industrial property sales, the research report says.

Momentum has carried through to this year with the value of sales likely to set a new record for the first quarter of a year.

Activity has been underpinned by strong demand and supply fundamentals.

Demand has been strong across many industries and strengthened at the beginning of the pandemic attracting high levels of investor competition.

Property funds and syndicators have been prominent buyers allowing them to bring a number of single asset syndications and multi-unit industrial funds to the market over the past year.

In the first quarter of this year, there have been 124 transactions, providing $263.7 million in total sales.

This is down on the first quarter of all but one year since 2015.

The report says quarterly sales values though are volatile as they are heavily influenced by the timing of large-scale assets sales.

Disruption to the office sector was caused by the national lockdown, which forced businesses to adapt to having staff working from home and the speculation about how work practices will evolve over the long-term.

While office vacancy rates have risen in the major centres, a flight to quality is apparent.

Premises which fail to meet these criteria are being viewed more cautiously.

In the retail sector the combined value of 2020 sales totalled $1.473 billion.

The overall figures, though, obscure the fact that investor appetite for some classes of retail assets remains strong.

As with other assets, investors have shown a strong preference for properties that offer strong defensive qualities. As a result, demand for large format retail (LFR) premises, both stand-alone, and centres has been elevated.

The sector has had a strong lift in consumer spending over the past year which has underpinned tenant demand. This has seen vacancy rates holding at low levels, says the report.

However, increases in interest rates will likely be incremental.

This suggests a low interest rate environment for an extended period that will buoy investors hunting for defensive assets.

An ongoing headwind for investors is the continuing rise in construction and labour costs, along with rises in land values.