News > Property > Cash will be king for property investors

Cash will be king for property investors

Cashed up investors along with owner occupiers will now be the ones determining house prices, says Westpac economist Satish Ranchhod. 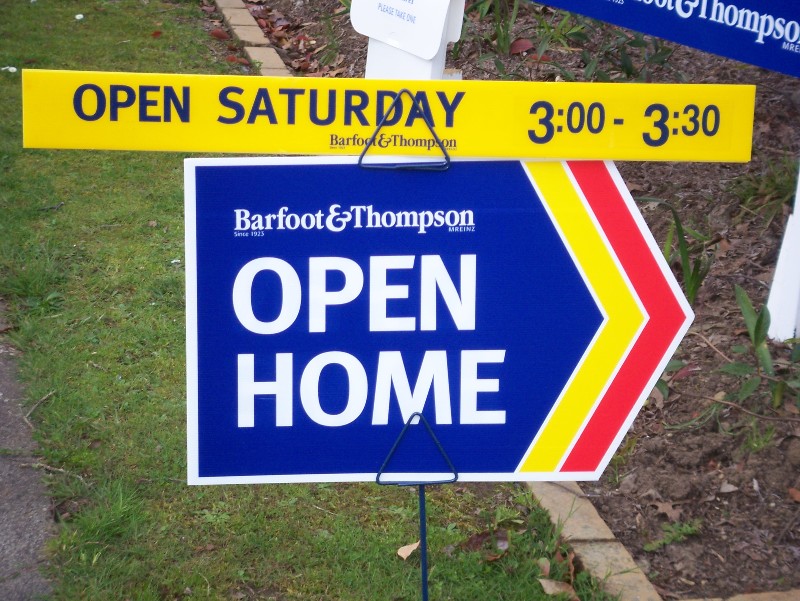 Investor demand has been a major booster of house prices, he says.

The proportion of bank mortgage lending to investors has remained essentially unchanged over the past four years. But the Government’s extension of the bright-line test and removal of mortgage interest deductions against rental income are likely to “reshape” the residential property market over the next few years.

“In the existing low interest rate environment, investors’ search for yield and capital gains on rental properties has underpinned rapid increases in house prices, but the Government’s plans to scrap mortgage interest deductibility against rental income is going to significantly reduce the prices investors are willing to pay for houses,” says Ranchhod.

Westpac’s economists have frequently highlighted financial considerations, such as rental yields, mortgage rates and tax, which play a bigger role in determining what prospective buyers will pay for housing than physical factors such as supply.

Up until now, says Ranchhod, the tax treatment of mortgage interest costs has given leveraged property investors “somewhat of an edge” over owner-occupiers.

A rough calculation by Westpac’s economists indicates owner occupiers’ average willingness to pay is about 10% below existing prices. This suggests house prices could eventually fall by that much in the long term. While that will be a big drop, it will only bring prices back to where they were four months ago.

Ranchhod says without interest deductibility, property investors will need to see a higher rate of return to justify their investments. This could mean higher rents, although it will be constrained by tenants’ ability to pay.

Independent economist Tony Alexander says the tax change will lead to higher growth in average rents around the country, but not all in one go.

“There were similar outcomes in the UK when interest deductibility was phased out from 2017.”

Alexander says investors have an established history of spitting the dummy whenever the Government makes changes which negatively affect them. Yet there is zero evidence of follow-through from earlier threats to quit the sector.

“The thought of selling then having the cash sit in the bank will be a strong brake on the willingness of many to quit their housing asset this year and next.”

He says this time things could be a bit different given the lumping of the tax change on top of increased expenses related to Healthy Homes, ring-fencing of losses, and decreased ability by investors to manage their property.

“Alongside that there will be a structural improvement in the quality of rental accommodation and security of tenure for tenants, higher average rents and a pushing out to the state sector of tenants considered less desirable by the personal criteria of the property owners,” Alexander adds.

Ranchhod says weaker house prices will also have a dampening impact on home building activity, although this drag may be modest.

“New builds remain exempt from the extension to the bright-line test and are likely to have some tax advantages over buying an existing property. For instance, the Government may consider allowing interest costs on new builds to be tax deductible for a limited period, though this is yet to be confirmed.”