News > Opinion > COMMENT: The good, the bad and the ugly 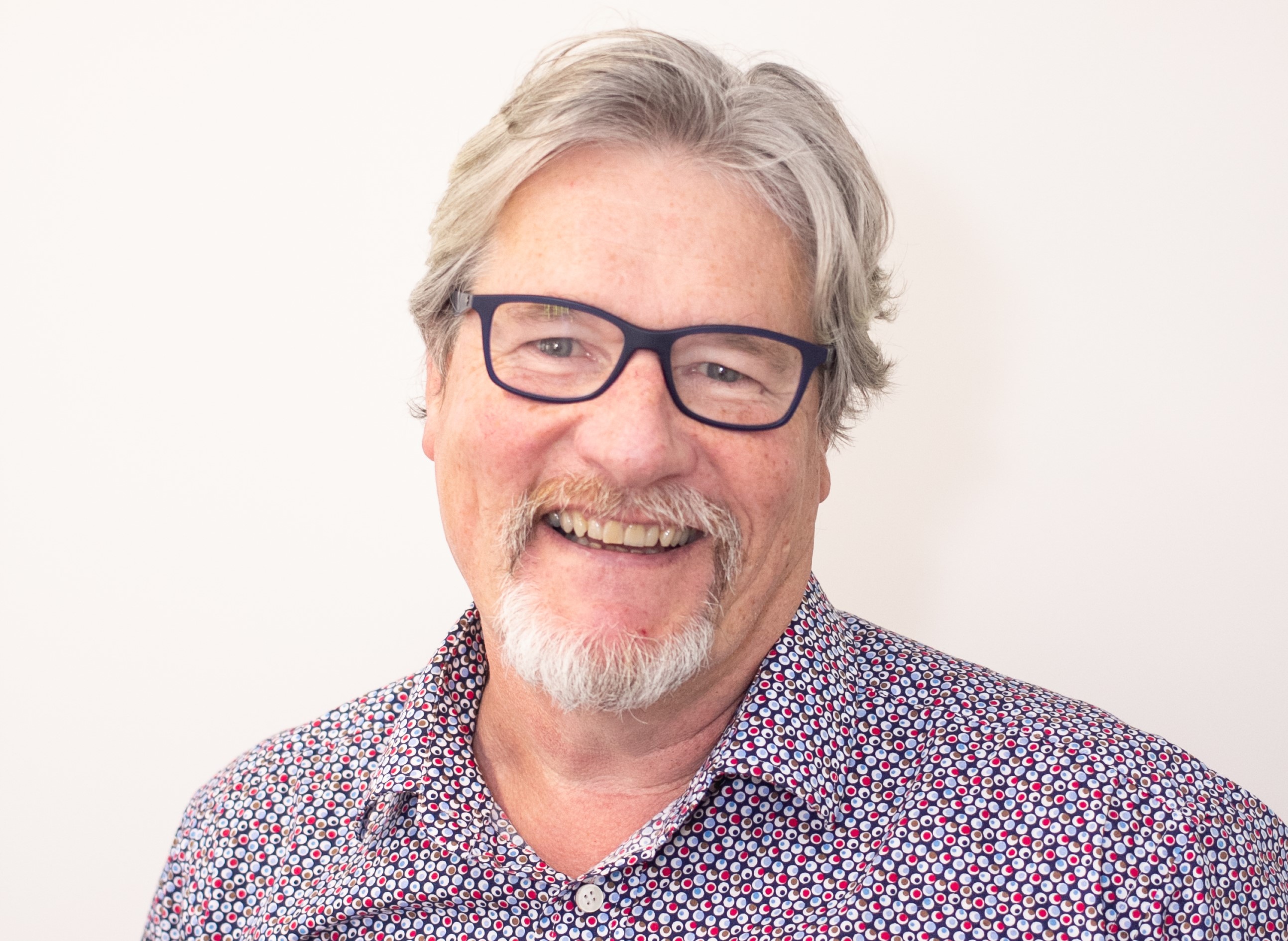 The Government played its first-hand on how to win over the housing market. Will it work or not is the unanswered question, but politically this is an issue Labour has doubled down on and will not give up. There may be other hands to play.

Removing deductibility of mortgage repayments is cynical and inequitable.

For a large group of investors this is likely to be at the margins. NZ Property Investor magazine’s annual survey of landlords shows investors are generally not highly geared.

For many the strategy is to pay down the mortgage and then live off the income generated from rents.

The ones who will be hit are the newer, more highly leveraged investors. I know of a 26-year-old who has three rentals and has done it to provide for his future. He is highly leveraged and the changes will make a significant impact, unless he can reduce his debt significantly in four years' time.

It is totally inequitable that the Government punishes people who are making efforts to generate their own income rather than live off state hand-outs.

Likewise other businesses can deduct interest payments, why not property investors? They are running legitimate businesses that supply accommodation to New Zealanders.

Investing in infrastructure is long overdue. We are based in Rotorua and development of new sections is hindered by the council’s lack of investment in infrastructure. NZME reported on Ashworth Villas which has been unable to get across the line due to inadequate wastewater infrastructure.

In other areas of the city landowners want to subdivide but council can’t supply water and wastewater.

These stories are not isolated. They repeat themselves across the country.

Increasing the bright-line test to 10 years. Most investors won’t care. As our surveys show most investors are long-term buy and hold.

The idea investors are all speculators is one of the biggest lies told by any government. It is factually untrue and insults hard-working Kiwis who want to look after themselves.

Tenants will suffer. Property investors don’t have too many levers to pull when more imposts are put on them. They either increase rents (just like transport companies do when fuel prices go up) or they sell up.

It’s hard to argue against the notion the market is out-of-control when it comes to house prices, but it’s also such a complex market that putting effective controls in place is nearly impossible.

Many people agree the answer is in the supply side.

The Government should consider a middle ground, put measures in place to cool things down until supply increases and then remove the measures.