A Wellington tenant’s financial difficulties during the Covid-19 lockdowns has led to the Tenancy Tribunal considering legal issues around early lease terminations. 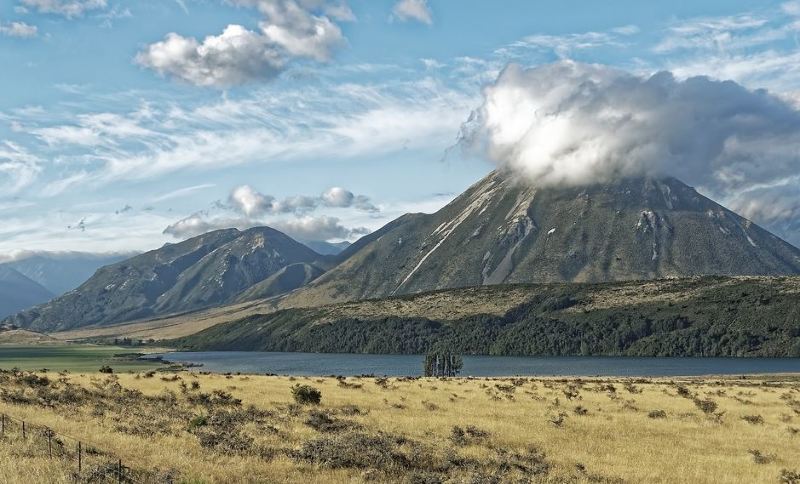 Late last year the tenant found herself in financial trouble. She was renting a Mount Cook property on a fixed term until June 28, this year.

She applied to break the tenancy and received a letter from the property manager saying the owner had agreed to the early termination. It set out terms including payment of rent until a new tenant was found.

By agreement the tenant advertised the premises. She received about 20 applications, which she forwarded to the manager. She also found another rental and entered into a tenancy from February 18, this year.

Her world then fell apart. It emerged the landlord had not agreed to the tenancy break. The manager had just anticipated he would.

As a result, the applications from prospective new tenants for the premises were not processed and she had to keep paying rent.

What the law says

The tribunal in its decision says the manager’s advice to the tenant amounted in law to a misrepresentation.

On that basis the tenant would be entitled to cancel the agreement under section 37 of the Contract and Commercial Law Act.

However, the tribunal says that does not achieve what the tenant wants as it would only result in cancellation of the break agreement.

It pointed out the law of agency applies. A representation by an agent (manager) acting within its actual, ostensible or apparent authority is binding on the principal (landlord).

Experience in the tribunal, the decision says, is that these matters are commonly handled by managers, rather than owners. It is reasonable for a tenant to accept a representation of authority in that regard from a manager. It is consistent with general principles of law relating to the matter, and it is certainly in accordance with the substantial merits and justice.

But again, this only gets the tenant so far, says the tribunal. Accepting the landlord is obliged to allow the tenant to break the tenancy, in return the tenant is liable for rent until another tenant is found. That is common practice.

While at the time of hearing another tenant had not been found, the tribunal found the reason was not a lack of interest but that the manager had done nothing since becoming aware the landlord did not agree to the break.

In its decision, the tribunal pointed out the District Court has implied into an agreement to break the tenancy the landlord/manager would act reasonably and expeditiously. It says those duties were breached.

Tenant not in the wrong

The tribunal accepted the tenant had done all she could to expedite matters, while the landlord and manager did little.

“While this is explicable on the basis of the disagreement between them, the tenant should not be liable for that,” the decision says.

The main issue, the tribunal says is whether there was an unforeseen change in the tenant’s circumstances. Covid-19 is not itself a justification as the tenancy was entered during lockdown. Nor can it be said that, for example, it would be a reasonable expectation that the landlord would release the tenant.

But it was at least arguable advice that the landlord would not agree – after the tenant has been told that he would and had acted on the advice – to such a change.

Severe hardship is not difficult to establish and the hardship on the landlord would appear to be minimal, given this was the time of year when the rental market was most active in Wellington. And, particularly, as the tenant received 20 applications to rent the property.

The tribunal says the substantial merits and justice of the case meant the tenant’s liability for rent is limited to the time she vacated the premises and commenced her new tenancy on February 17, 2021.