Residential tenants are being asked to spill the beans on what information landlords are requiring before renting them a property. 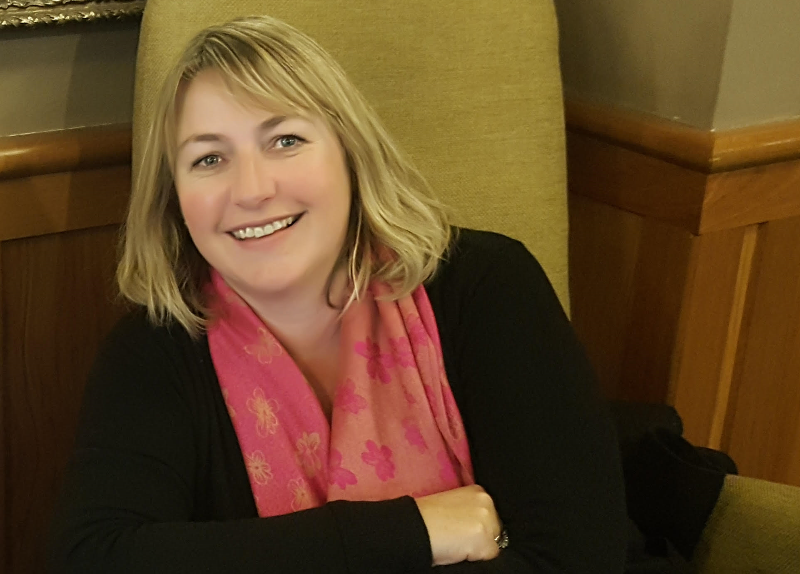 Privacy commissioner John Edwards wants to hear from tenants if they think their landlord or property manager has asked for more personal information than warranted under the Privacy Act. And if they have ever been put on a blacklist.

Property Investors Federation president Andrew King says the Privacy Commission’s probe is reasonable. But it could give the public the perception the practices are widespread across the whole sector and this is wrong.

“A perception is often worse than the reality.

“Tenants who haven’t had a problem with their landlord or property manager won’t speak up. It will be only those who have grievances and that gives the impression all landlords are demanding too much private information when we don’t believe they are.”

Edwards says his office has been made aware that some property management agencies and landlords are asking for detailed information from prospective tenants as part of their selection process. Others are using the public forums to compile lists of so-called “bad tenants”.

“I am concerned about some of the practices we are seeing, particularly during a time when pressure on tenants is high,” says Edwards.

“Demand for rental accommodation across New Zealand has led to prospective tenants competing for fewer properties, making them vulnerable to requests for personal information that go beyond what is necessary for assessing their suitability as a tenant.

“Landlords are able to collect information to assess whether a tenant can pay rent, however, collecting their bank statements to gauge how they spend their money is unfair and unreasonably intrusive. Landlords should only collect the minimum amount of personal information necessary to make that decision.”

There are some types of information a landlord can always legitimately seek from prospective tenants, such as proof of identity or whether they have any pets. But Edwards says other information regarding a tenant’s nationality, marital status, gender or detailed banking history are almost never justified.

So-called “blacklists” lack transparency and can unfairly keep some tenants out of the market because of inaccuracies.

Federation executive officer Sharon Cullwick says there was a private Facebook group that had a secret blacklist of tenants. “It was a closed group but the privacy commissioner shut it down and I haven’t heard of any other such lists.”

King says the Privacy Commission could do better research than just hearing anecdotal evidence from tenants.

“It has access to information from the Tenancy Tribunal on bonds and could do a well-researched academic survey of tenants to find out what their actual experiences have been.”

As the president of a federation that has a catchment of about 12,000 property investors, King says his surveys of members doesn’t indicate any private landlords asking for bank statements and they don’t agree with the practice.

Most landlords asked tenants to fill in one of two standard rental forms, either the federation’s or the Tenancy Tribunal’s. Both comply with the law and do not breach a renter’s privacy.

Cullwick says there are other ways landlords can establish whether tenants can afford the rent rather than asking for bank statements.

“Landlords can ask what a tenant’s monthly income is, what rent they were paying at their previous flat and if they lived with other people. They can then talk to the previous landlord and simply ask if they would have the tenant back. It soon establishes the reasons for the tenancy being relinquished.”

The kickback against landlords and property managers came after an Auckland-based property manager told a 2018 social services select committee she routinely asked prospective renters for bank statements. Her reason for this, she said, was some tenants said they could not afford the rent a few weeks after they had moved into a property.

She told the committee that she saw a lot of mismanagement of money reading through bank statements. An MP labelled her comments as a “gross invasion of privacy”.

While the property manager’s comments gained a lot of media coverage, King says no private landlord has ever told him they ask prospective tenants for their bank statements.

“I don’t believe they would have been avoiding the question as I genuinely wanted to know because if it was widespread across the industry and private landlords thought it was a good idea I would have advocated for it. Overwhelmingly the replies have been they didn’t do it and did not agree with it.”

King says by far the biggest problem facing landlords is rent arrears. “It is overwhelmingly the most common reason for tenancy tribunal disputes.

“The Government should be looking at the issue, particularly as people are often spending money and not paying their rent.”

While he has no idea of the ultimate solution, King says landlords should be able to charge interest on rent arrears and this might make tenants realise they will be penalised if they don’t pay their rent.