Investors pile in before LVR changes

Property investors have been rushing to beat the Reserve Bank’s reintroduction of higher deposit requirements, but some may have left it too late. 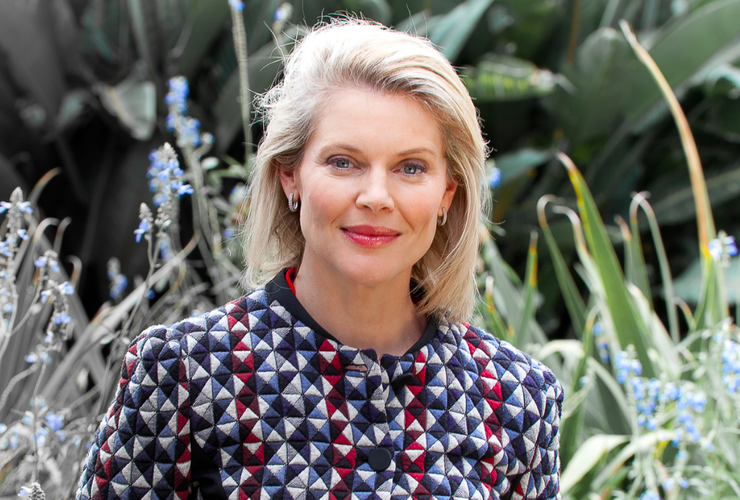 CoreLogic says its Buyer Classification figures for January show mortgaged investors had a 30% share of property purchases. This is the highest on record and indicates the Reserve Bank was on firm ground raising deposit requirements for investors to 30% from March 1 and 40% from May 1.

However, some may be missing out already as ASB has immediately increased the minimum deposit required from investors to 40% from its current 30%.

ASB chief executive Vittoria Shortt says the bank is concerned the continued high levels of investor demand for property are unsustainable and its decision to immediately raise the minimum deposit to 40% is about ensuring a balanced and sustainable housing market.

It is the second time in three months ASB has adjusted its loan-to-value ratio (LVR) restriction. It reinstated a 30% minimum deposit requirement for investors in November after the Reserve Bank indicated it was considering the reintroduction of LVRs because it was concerned about the risk a sharp correction in the housing market poses for financial stability.

Last week the Reserve Bank said a growing number of highly indebted borrowers, especially investors, are now financially vulnerable to house price corrections and disruptions to their ability to service the debt making them more prone to rapid “fire sales” that potentially amplify any downturn.

CoreLogic says the high number of purchases by investors during January was not just a dip by other buyer groups, but more than likely meant many brought forward their decisions to buy ensuring they avoided the 30% deposit requirement from March 1.

In the first home buyer market buyer fatigue is becoming an issue as quickly rising house prices mean ever larger deposits. First home buyer purchases dropped to 22% in January, the lowest level since the first half of 2018.

CoreLogic senior property economist Kelvin Davidson says the strength in Auckland’s mortgaged investor market was also reflected in many of the large provincial centres, such as Rotorua.

“It is also interesting [that] the continued rise in activity by investors is coming from the smaller end of the spectrum – those who have just bought their first rental property or are up to their third. We suspect these ‘mum and dad’ investors are more likely to have been the most affected by the sharp fall in term deposit rates, or in other words, the ones who have had the most incentive to search for yield somewhere else.”

Davidson says there is general speculation on how the market will fare with tightening deposit requirements. “Based on what happened in 2017, when deposit requirements hit 40% the year previously, it seems likely the mortgaged investors market share will decline this year and free up some opportunities for first home buyers.

“The growth in property values is also likely to slow simply because of affordability pressures. The reinstatement of LVRs could also take some investor demand away from existing properties and towards new builds.”

Re: High house prices. What goes up, must come down. It can't continue forever. I agree with the last statement in the article - "The growth in property values is also likely to slow simply because of affordability pressure".