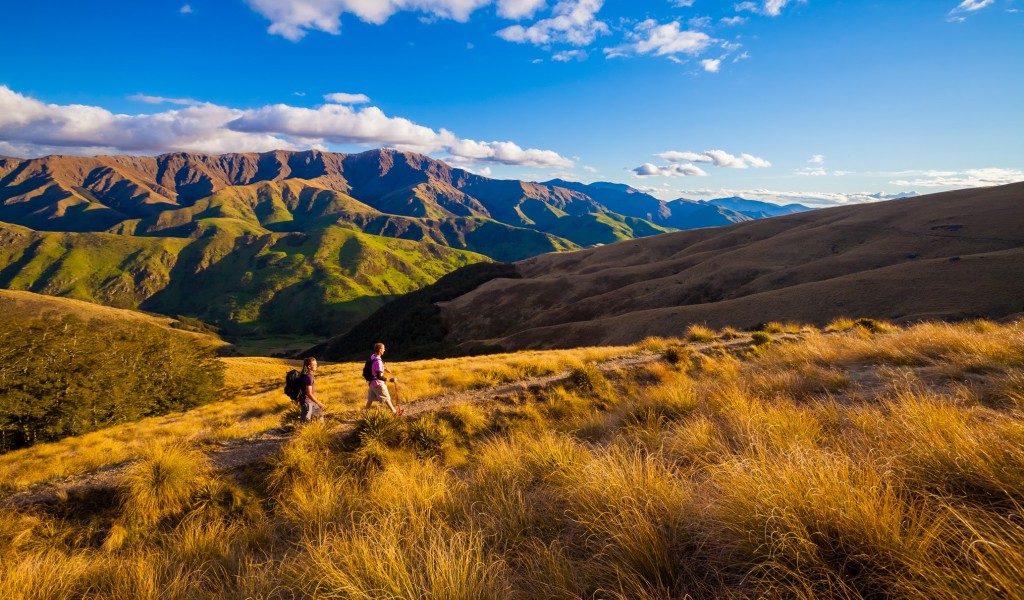 Southland remains the strongest performing region overall for residential investors, according to the latest Capital Gains and Rental Yields Report from REINZ.

Additionally, yields in the region – which also came out on top in the last such report - increased by 4.9% year-on-year.

REINZ chief executive Bindi Norwell says that for Southland to continue to provide such positive gains for investors on both a capital gains and yield perspective means that the region is really ticking all the boxes from a strategic investment perspective.

“No doubt, the area will continue to remain on investors’ radar going forward, particularly now that the 40% deposit requirement has been removed with the temporary withdrawal of LVRs and now that some of the major banks are offering investors the same lending terms as owner-occupiers.”

Southland was followed in the rankings by Gisborne and the West Coast (in second equal place), and then Manawatu/Wanganui (in fourth place), and Taranaki (in fifth place).

The Gisborne region has been in the top three regions for five of the last six quarters and its second equal placing this quarter shows it continues to provide strong returns for investors.

At the other end of the scale, Auckland had the third to lowest capital gains across the country (up 7.6% year-on-year) and the lowest annual yield of all regions (3.2%), making it the worst performing region for residential property investors.

At the other end of the scale, Auckland and Canterbury fell towards the bottom of the capital gains ranking in 14th and 16th place respectively.

Norwell says that despite the Covid-19 lockdown in April, all regions across the country saw a solid uplift in capital gains for investors as a result of strong median prices increases.

“The report showed all but three regions (Auckland, Bay of Plenty and Canterbury) with double-digit increases from a capital gains perspective showing how strong the market was despite the global pandemic making its presence felt in Aotearoa.”

There have been a number of factors that have been driving the lift in capital gains over the past few months in these regions, she says.

Those factors include the temporary removal of LVRs, the uplift in demand and the low interest rate environment.

Norwell says that yields actually fell for most parts of the country from a percentage perspective, but that’s not surprising given the introduction of a six-month rental freeze in March due to Covid-19.

“However, none of the falls were particularly dramatic suggesting that initial fears that yields would be significantly impacted by rising unemployment as a result of COVID-19 have been unfounded.”

“This is most likely because it’s the region that has seen the largest increase in rental prices over the last 12 months,” Norwell adds.