New Zealanders who are apprehensive about buying property should be spurred on to take the jump as record low mortgage rates and a lesson from the current world backdrop settle in, argues iConsult’s Satyan Mehra*. 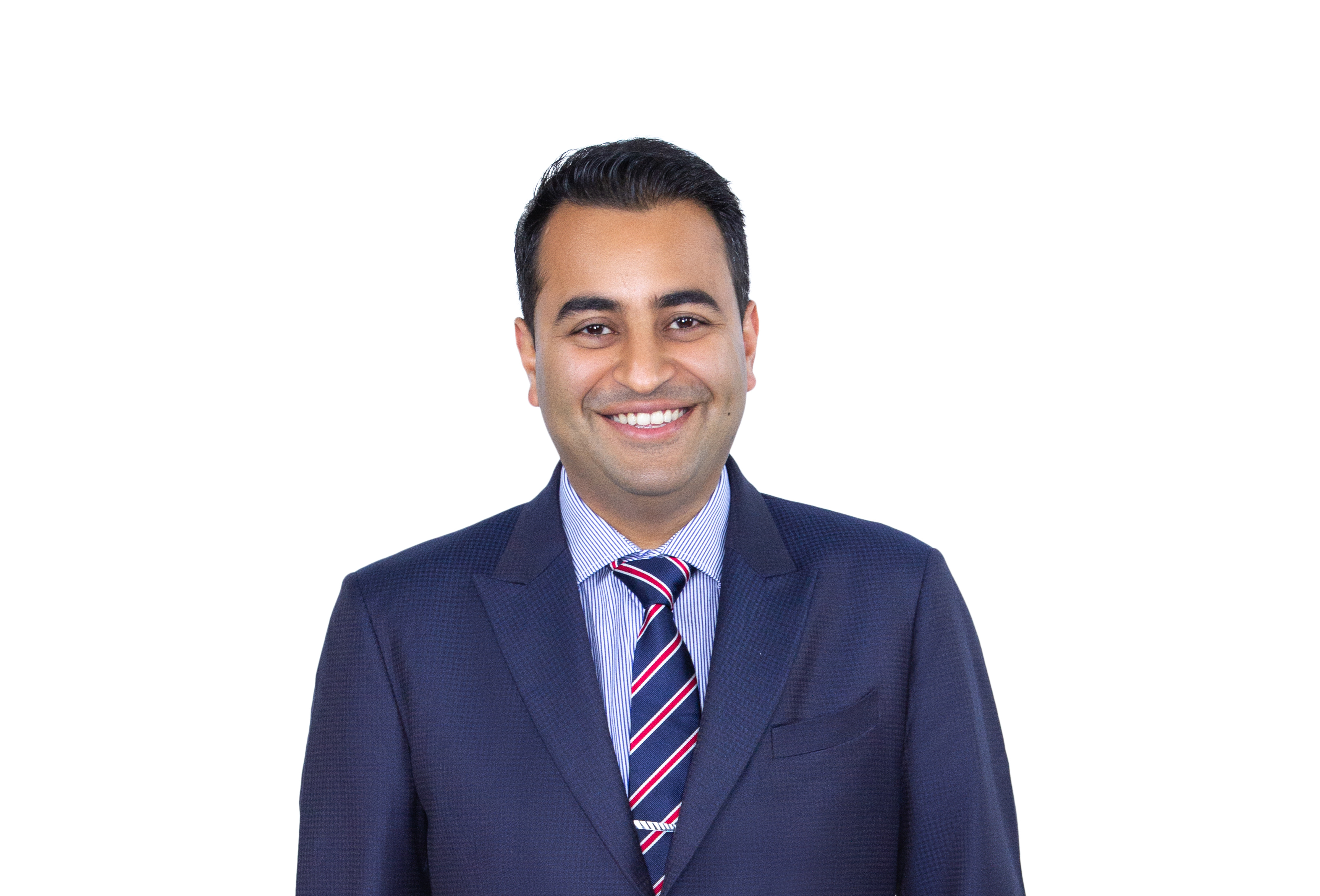 This year the entire world has been shut down, travel has been prohibited, trade has been severely hit and our social-economic wellbeing has taken a monumental blow. How much worse could our situation get?

Yet Kiwis looking to buy their first home might as well invest in property now as there’s never a right time to invest.

If we’re talking about a situation where everyone loses their job, the market crashes, the economy crashes like we’ve never seen before and you’re forced to sell, well that event can happen any day.

Whether that’s during a good market or a GFC, bad things can happen at any time.

Property is never 100% risk-free, but it’s probably the next best thing after cash – some would argue it’s even better.

So, while it may seem as though there’s never a good time to take the leap, we do know that property offers security, and right now, it’s also cheaper than ever.

As banks have dropped their mortgage rates to get the economy working again, it proves another reason why property hopefuls should start making moves or, at least, start thinking about making moves towards ownership.

The low mortgage rates are fantastic. TSB’s leading rate of 2.49% means buying property is more affordable than ever, and major banks are now starting to match it as well.

At this stage, it makes it significantly cheaper in the long run in terms of what you’ll be paying off. In fact, a lot of peoples’ gut feel is that these rates will drop even lower.

In my view, the low rates are here to stay for a few years at least as it doesn’t appear they will rise in the near future.

While no one can really predict that 100%, by looking at what the banks are offering it could indicate that they’re wanting this trend to remain for a while.

Aside from mortgage rates, people often tend to hold off on buying property by arguing that different events could occur to make the market crash.

I believe the real reasons as to why people hold off on property may actually relate back to  fear; fear of commitment, fear of responsibility, fear of making repayments, having to manage finances, maybe even just the fear of growing up.

While these fears are understandable, those serious about property need to switch their mindset towards the benefits and what home ownership could mean for their future self.

But the benefits of investing in property now rather than later include:

Increased wealth: Historical data shows that your property value will rise, therefore creating wealth for yourself.

Cost-efficiency: Over the last few years, mortgage rates have been sitting between 3-5%. With the historic low rates, this means you will be paying less on interest costs.

Further to this, it means that property ownership today might be cheaper than renting in some cases.

Adding an estimated $5k per annum for rates and insurance, this would bring estimated cost to approximately $480 per week. Whereas renting a similar property could likely be $700-$800 per week.

The current factors at play epitomise why now is as good a time as any to invest. As Mark Twain once said: “Buy land, they’re not making it anymore.”

Note: The views and opinions expressed here are those of the author and do not necessarily reflect official policies and information. It is recommended that you speak with a broker or advisor directly.

*Satyan Mehra is the founder and chief adviser of iConsult which specialises in finance solutions for small to medium sized businesses, property investors and developers.