The Covid-19 prompted mortgage “holiday” scheme is set to end in September but Century 21 New Zealand owner Derryn Mayne is calling for it to be extended. 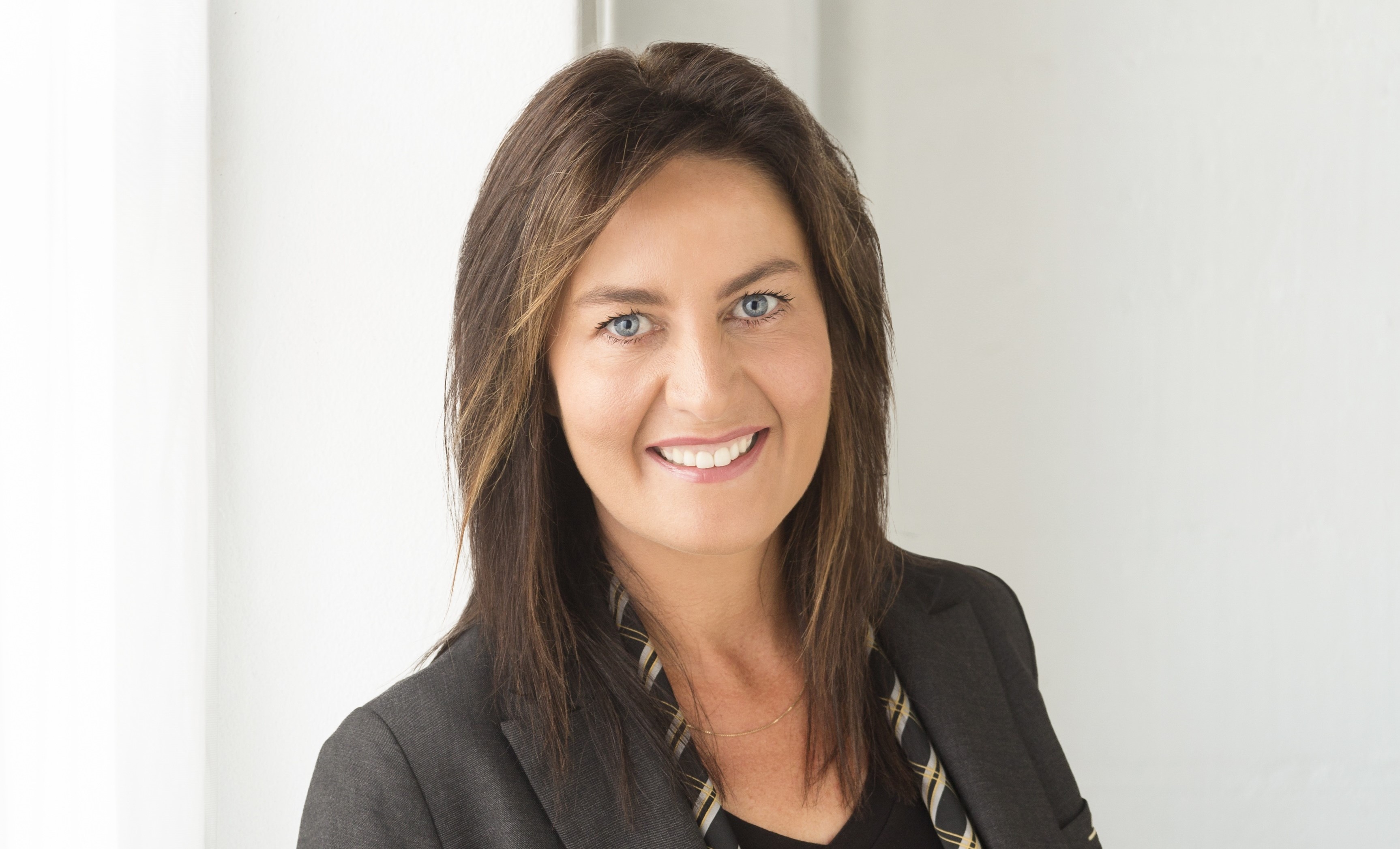 Back in March, the Government, along with Reserve Bank and retail banks, announced a six-month mortgage holiday (aka mortgage repayment deferral) scheme for mortgage holders whose incomes were affected by economic disruption from Covid-19.

That scheme is due to wind up in September.

And that means New Zealand real estate will be left facing a triple whammy at that time - which will be detrimental to house prices and industry activity unless the Government steps in.

With the general election and the end of the extended wage subsidy scheme both firmly locked in for September, extending the mortgage holiday scheme is a no-brainer.

As of 30 June, nearly 60,000 Kiwis had deferred their payments on the likes of mortgages.

A further 79,000 had reduced their payments servicing home loans, personal lending or debt.

Having supported over 1.7 million jobs, the hugely successful wage subsidy scheme comes to an end on 1 September.

We have a general election on 19 September which always sees real estate activity slow, and then on 24 September the mortgage holiday scheme is due to expire.

This could be a spring of discontent for thousands of Kiwis, but it doesn’t have to be.

The underlying strength of New Zealand real estate continues to prove itself, with any doom and gloom forecast back in March and April yet to be proven right.

Industry statistics show median house prices across New Zealand are well up on last year and most regions are still experiencing price lifts month to month.

REINZ also reported the highest number of new listings and properties sold for the month of June in four years.

Basically, real estate is defying any negativity and that’s great for overall business and consumer confidence.

With the triple whammy factor mentioned above, a perfect storm is now on the horizon - but we still have time to avoid it.

The Government, Reserve Bank and retail banks acted decisively back in March. We need that same bold leadership again, and soon.