Is it the lure of a bargain? Is it a pent-up demand? Whatever the reason, buyer demand for residential property has soared, according to Trade Me Property. 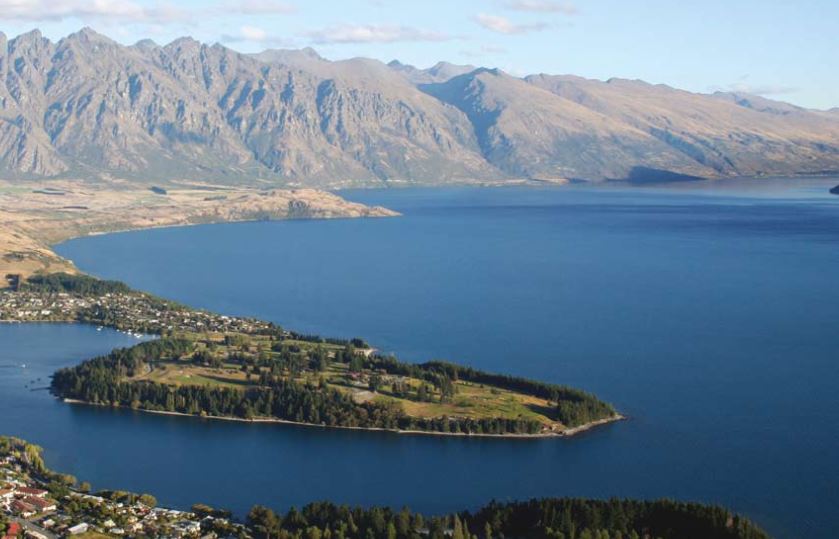 The property website’s latest data shows that the number of views in May were up by 11% on April and by 69% when compared to May 2019.

Trade Me Property spokesperson, Aaron Clancy says this was one of a number of positive signs showing that buyer interest was up in May.

They saw a big spike in activity on Trade Me Property, he says. Not only were views up, but they also saw increases in the number of email enquiries and watchlist adds from our members.

Clancy says it’s great to see the property market begin to get some momentum back after several months of lockdown.

“While the property market typically cools during the winter months, we’re already seeing signs that the Covid-19 enforced lockdown could see New Zealand buck this trend in 2020 and we might be in for a very busy winter ahead.”

Trade Me’s data also shows that supply increased markedly nationwide in May. There was a 24% increase in the number of properties for sale as compared to April. “

Clancy says sellers in the larger cities seem to be slower coming back to market with supply down in Auckland and Wellington, but that they’re seeing lots of activity elsewhere.

“The increase in both supply and demand around the country are signs that New Zealand’s property market is in a positive frame of mind.”

Meanwhile, average asking prices held steady around the country in May.

In the Auckland region, the average asking price was up by 6% year-on-year to $957,350 in May. That was the region’s largest annual increase in over 12 months.

Likewise, prices in the Wellington region continued their year-on-year growth streak in May. The region’s average asking price was up 7% year-on-year to $701,900 in May.

Clancy says that so far property prices are holding firm, despite the lockdown and restrictions that have been in place in the months since.

“It remains to be seen if confidence in the market continues, but for now we’re certainly seeing a lot of interested buyers which is keeping prices high.”

They have seen economic predictions that Queenstown-Lakes and Wanaka are likely to be two of the regions hardest-hit by Covid-19 due to their strong focus on the tourism industry and they expect to see this reflected in prices in those areas, he adds.

“But it was interesting to note that last month we saw demand grow faster in these parts of the country than other regions. In May, demand continued to rise for property in the Otago region with the number of views increasing 95% month-on-month and 105% year-on-year.

“This may be a case of Kiwis on the hunt for a slice of paradise at a discounted price but it’s good to see interest in the region is still there for anyone looking to sell at the moment.”