One in four real estate agents have reported an increase in investor buying activity, according to a new survey from the Real Estate Institute of New Zealand and economist Tony Alexander. 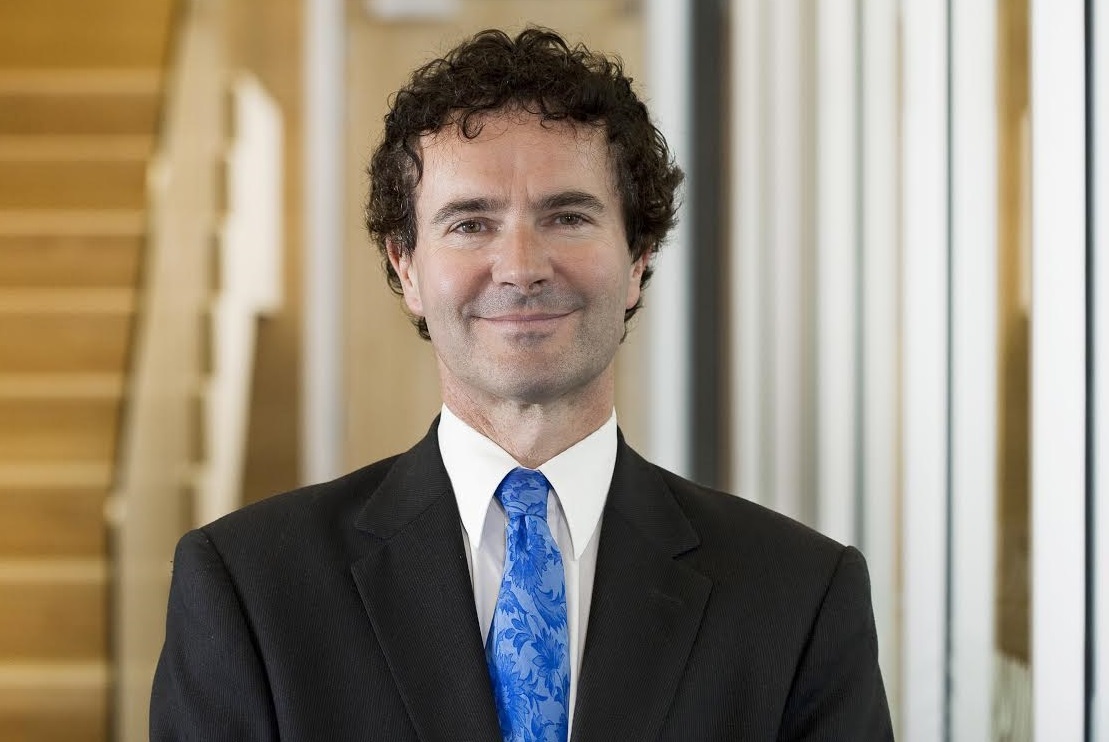 The first joint report from REINZ and independent economist Alexander reveals investor appetite has not been dampened by Covid-19.

According to the report, a net 25% of agents say "they are noticing more investors in the market", up from a net 16% in May, during tighter lockdown conditions.

The study suggests the increase was driven by the hope of cut-price deals. About 60% of agents said investors were hunting for bargains, and 64% were drawn in by record-low interest rates.

REINZ and Alexander says the figure was "unsurprising considering the low level of interest rates which investors in bank deposits are currently receiving, and the hopes many undoubtedly have to purchase something more cheaply than might have been the case four months ago".

"Banks have become more cautious in their lending and have yet to pass through the Reserve Bank’s removal of Loan to Value Ratio regulations," the report adds.

REINZ and Alexander saya first home buyers are mindful of the nationwide listing shortage. There are roughly 19,000 properties listed for sale at the moment, compared to 58,000 heading into the Global Financial Crisis.

The report paints an upbeat outlook on the property market, despite forecasts from ANZ prices could drop by 10%-15% following the Covid-crisis.

"The upshot of examining both the demand and supply sides of the real estate turnover equation is this. Demand is still there, with more investors and first home buyers hoping to make a purchase in the near future, offsetting
the backing away of some people whose income positions mean they have had to put purchase plans on hold," it says.

"On the supply side, numerous factors tell us listings will not surge, but experience during the GFC tells us they will not collapse. In the end, the chances are now looking very low that residential real estate turnover will fall by anywhere near the 40% we were thinking was possible when the virus shock first hit – principally because the buyers are still there."

Meanwhile, advisers are bullish about the prospects for the rest of the year.

"New Zealand is resilient and my gut feeling is the market will be fine," says Jeff Royle of iLender. "Unlike the GFC, there's buckets of funding available. International clients have also shown a lot of interest, since lockdown we have processed 31 deals for Kiwis overseas. I don't subscribe to those who say the market will fall by 15%."

Does that mean 3 in 4 haven't reported an increase in investor buying activity?