Councils should offer a one-year moratorium on rates to commercial landlords who are struggling with the economic impact of the Covid-19 crisis, a prominent Wellington property investor argues. 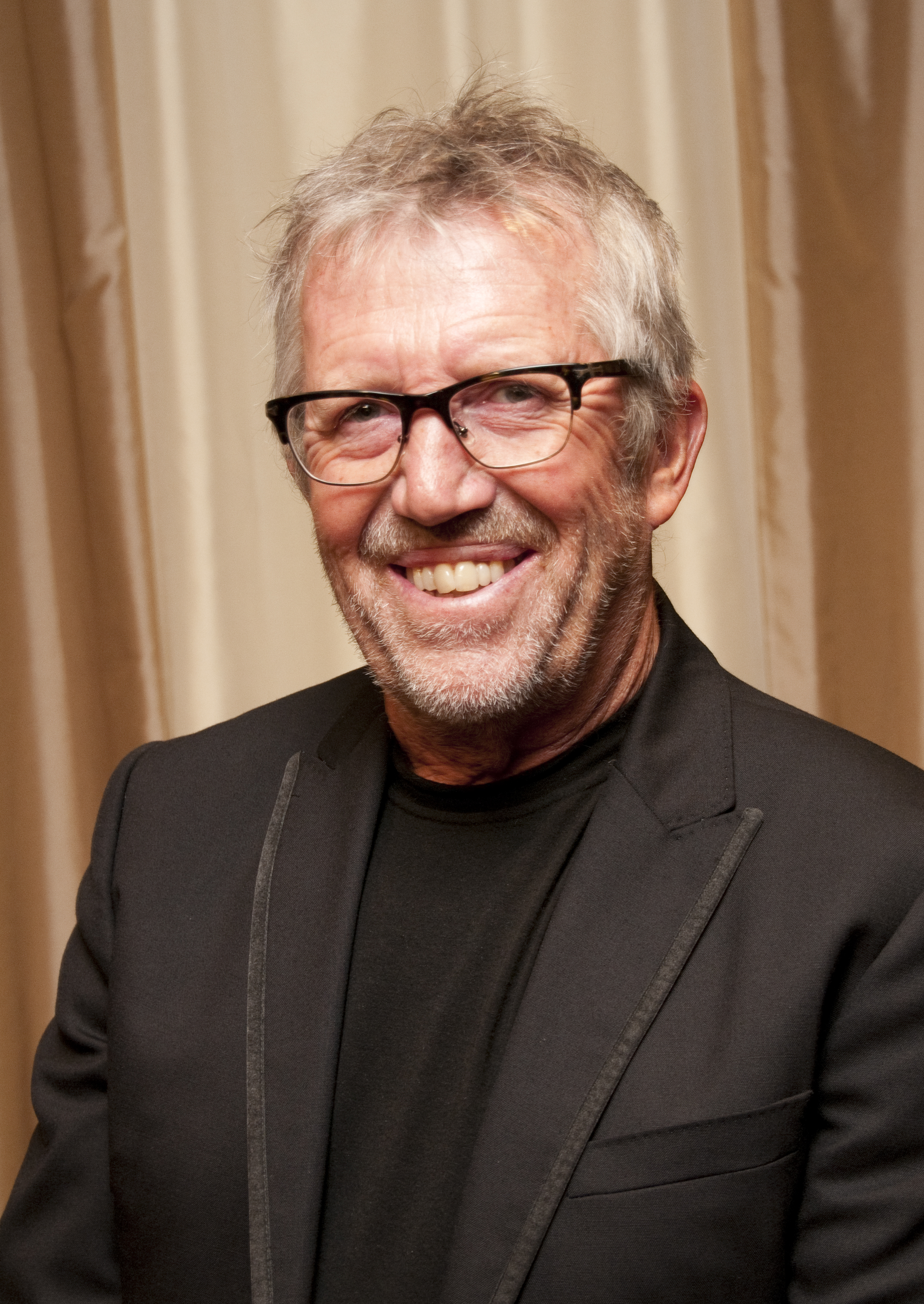 Well-known as the man who moved the Capital’s Museum Hotel and turned it into a boutique art hotel, Chris Parkin is a long-time commercial property investor and developer.

He’s immersed in the commercial sector and says a huge number of landlords are doing it tough, particularly those with retail tenants with “no access” clauses in their leases.

“Most landlords recognise that their tenants are their most valuable asset and are doing their best to help them by what means they can, like rent reductions. Personally, I don’t have any tenants who are paying their full rent at the moment.”

Landlords need to give tenants a break so they can get their businesses back up and running, he says. “But doing this has had a big financial impact on many landlords, leaving many of them struggling themselves.

“Rates are pretty expensive. They make up a big part of the expenses involved with a commercial property. They’re on a par with insurance. So they are a major cost.”

That’s why Parkin believes councils should offer landlords a moratorium on their rates for up to 12 months.

It should be at no cost to ratepayers and, after the moratorium ends, landlords could then repay their rates, with interest, over the next five years by way of targeted rates.

“The big advantage of this approach is that councils can’t lose,” he says. “There’s no loan risk to rate payers, the council would get the money back through rates, and it could be straight-forward to administer and manage.”

Additionally, he thinks it would come as a welcome acknowledgment that many landlords are also suffering financially over this period.

Wellington-based Parkin has bought up the idea with his city’s mayor, Andy Foster. He says Foster gets it and is sympathetic to the idea. “But I’m not sure how far he’ll go with it. It really all comes down to the council.”

The current economic environment is not holding Parkin back. He’s currently a major investor in a downtown Wellington apartment development, which launched towards the end of lockdown and which he is helping to promote.

Called The Otto, the development is a $25 million, 80-unit block of one- and two-bedroom apartments. It’s made up of pre-finished modules which range between 45 and 55 square metres in size.

Parkin says the development is a recognition of the contemporary reality of accommodation - which is that many people can no longer afford big spaces. “So the apartments are smaller but the size is maximised, so they are highly liveable as well as affordable and great for inner-city living.”

To date, the offering is proving popular – despite coming to market during lockdown. After taking the developer and Parkin’s holdings out of the equation, there were 50 apartments available for sale off-the-plan.

Of those, 36 apartments are now spoken for. While he doesn’t have a breakdown of buyers to date, many have been investors, he says.

“The sub-$550,000 price makes the cost per square metre good for rental returns. That’s because one apartment that is twice the size does not bring in twice the amount of rent. And they’d be suitable as both long-term and, in future, short-term rentals. So they are eminently investable.”

He also believes that the Covid-19 induced recession might not be as grim as many are forecasting. “My gut feeling is that people are over-estimating the downturn and under-estimating the likely recovery.

“We may have just had the most sudden and profound economic shock ever, but we still have a housing shortage, and with unprecedented Government spending, together with Reserve Bank quantitative easing, and our winning nature, I’m sure we will also experience the fastest recovery ever.”