The Covid-19 lockdown may have put a halt to most Parliamentary business but not, it turns out, to the progress of the Government’s controversial tenancy law reforms. 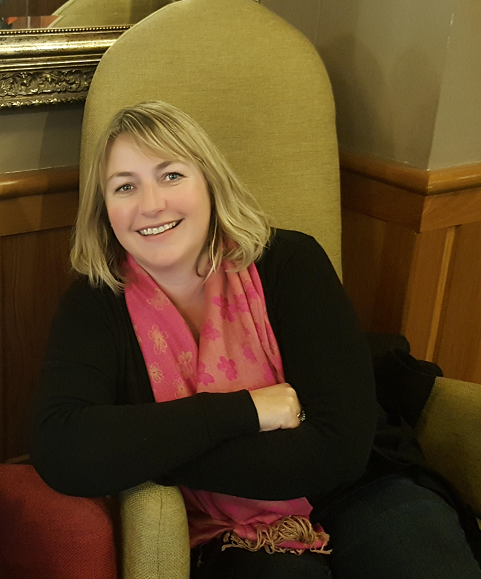 That’s because it has emerged that the Social Services and Community Committee will still be hearing oral submissions on the Residential Tenancies Amendment Bill on a series of days over the next month.

Yet the earlier official advice on the passage of the Bill was that all business before Select Committees was to be suspended during the lockdown.

NZ Property Investors Federation executive officer Sharon Cullwick says they have just received an email from the Social Services and Community Committee about upcoming oral submission hearings on the Bill.

The email says that hearings will be going ahead on the mornings of April 15,17,22,24, and 29 but that, due to the lockdown, they will be held using the Zoom video-conferencing platform.

It was apparently sent to people who had made submissions on the Bill on April 3 but it went into the spam folders of many submitters and was, therefore, resent today (April 7).

This development has left Cullwick bemused and concerned.

She says that Housing Minister Megan Woods sent a letter to landlords and tenants on March 27 which said that: “A motion to suspend all non-essential parliamentary business has/will be passed, including suspending all the business currently before select committees.”

The situation has also left her questioning why the hearings on the RTA Bill will still be going ahead during the lockdown period, she says.

“There’s a lot of opposition to the Government’s proposed tenancy law reforms. It seems pretty sneaky to us to try push through these major reforms through at this time when most people’s attention is firmly fixed on the Covid-19 crisis.”

It was particularly concerning because, under new emergency measures which are in force for at least three months, tenants have been given extra protection, Cullwick says.

Not only can landlords not terminate tenancies during the lockdown period, but tenants who have previously been given notice can stay in their rental property if they need to during the lock-down period.

That means that if the tenancy law reforms are pushed through while the emergency measures remain at play, it could become very difficult to get rid of problem tenants who were in the process of being evicted pre-lockdown.

Cullwick says that’s not fair for landlords and that for these reasons the hearings should be delayed until after the lockdown period has come to an end.

“People who are affected by, and/or opposed to these reforms, need to make their voice heard on this. They should get online, on to social media, and ask for the hearings to be held post-lockdown.”

There’s only a short window of opportunity to do this though.

The Select Committee email also says that submitters who want to make an oral submission must send a reply confirming they plan to do so by midnight April 8.

Cullwick urges people who want to make an oral submission to respond quickly to make sure they do get a chance to have their say to the Select Committee.

“Also, our petition calling for the RTA to remain unchanged is still up and running. We want to encourage anyone concerned about the proposed reforms to sign it here.”

Why is there very little resistance it seems from landlords & property advocates on this issue ? I know there is a petition going around from ACT (which I've signed) but surely there is more that can be done as a collective ? This seems outrageous to me that we have all these emergency tenancy rules throughout lockdown (& beyond) which are well (& overly well) protecting tenants - yet the GOVT still seems to see the need to push these changes/reforms through..they know there is likely resistance & it's an abuse of power to not be fully following process at times like these ?

Solve the housing crisis or Punish landlords. Choose one.

vlwallace: I agree with your points. Unfortunately all the lobbying, objections and submissions have fallen on deaf ears. This government is hell-bent on getting rid of the private landlord it seems. The government has no grasp of the real issues, or the ramifications of the poorly made decisions. As Peter L quite rightly says "Solve the housing crisis or Punish the landlords". The market will always dictate rent prices, and the quality of accommodation available. I agree that there needs to be minimum standards for accommodation, but you cannot expect landlords to cover the whole cost of social housing (the governments job) at a loss. Among other things, it will push the responsibility (and cost) of social housing more onto the government, which it clearly cannot afford or manage. This is what we as a community need to get the government to understand. The question is HOW do we get the government to see sense.