The deluge of policy changes to the regulations governing rental property are a key headwind for the housing market, according to ANZ economists. 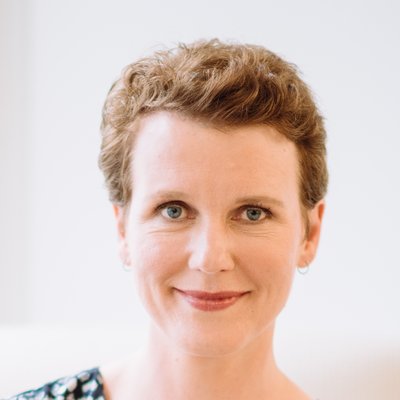 These changes include the Healthy Homes minimum standards, the ban of letting fees and the looming reforms to the Residential Tenancies Act, as well as tax changes like the ring-fencing of rental losses.

While they are intended to improve the lot of renters and first home buyers, in ANZ’s latest Property Focus the bank’s economists warn that there’s no such thing as a free lunch.

Higher-than-otherwise rents and a lower-than-otherwise stock of rental properties are costs that from a social perspective are as difficult to quantify as the benefits, according to ANZ chief economist Sharon Zollner.

“One thing’s for sure, residential property investors certainly have a lot to stay on top of to ensure they’re playing by the rules - a possibly daunting task for smaller-scale ‘mum and dad’ type investors.”

In fact, she thinks the policy landscape is already deterring some investors who are leaving or not entering the market.

“While this decreased demand will be weighing on house price inflation, it could also be reducing the incentive to build new houses, and that’s not a great outcome in what’s already widely touted as an under-supplied housing market.”

In the long run, a lower-than otherwise supply of housing will result in a higher-than-otherwise price of houses, Zollner says. So the near-term price impacts are not a sustainable solution to housing affordability.

The slew of policy changes don’t mean it’s the end of traditional residential property investment though.

Zollner says a mix of lower property prices (in the near term) and higher-than-otherwise rents mean rental yields will likely adjust to a point that justifies investing – although that point may be a little higher than previously.

“But when considered alongside other policy changes, like the banning of foreign buyers and the LVRs, the overall policy landscape does appear to be quite a significant headwind to house price inflation at present.”

There’s a school of thought that the ongoing declines in mortgage rates, the demise of the capital gains tax proposal and the likelihood that the Reserve Bank will relax the LVRs further will result in house prices surging upwards again.

Zollner takes a different view. She thinks the lengthy list of policy changes, alongside ongoing affordability and credit headwinds, will prevent national house price inflation from taking off any time soon.

“However, the fundamentals supporting demand (such as modestly rising household incomes and low interest rates), combined with a shortage in supply, should keep the housing market from rolling over.”

For investors, she adds that it does appear the recent trend of rents inflation outpacing house price inflation is set to continue for a while yet. “And that implies some gradual uplift in rental property yields.”

I quantified this in a not so recent post: http://listings.jonette.co.nz/posts/wellington-rentals-3-year.html It is not universal, the changes are mostly in Wellington where I suspect landlords are more aware of the politics.